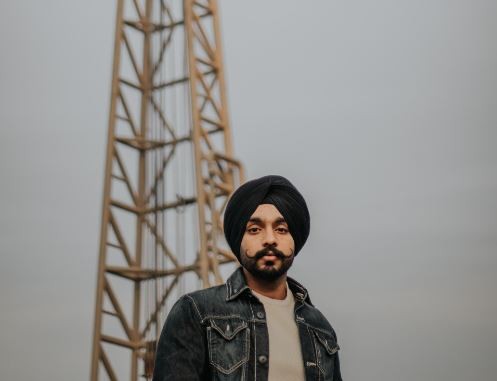 If you're an engineer in London, or maybe even Singapore today, your most aspirational putative employer may not be Google or Facebook but Ken Griffin. Griffin's market making business Citadel Securities has been stocking up on engineering talent and recruiters suggest it's not done hiring yet.

Citadel Securities declined to comment on what seems to be a high level of technology recruitment. However, LinkedIn reveals an assortment of new names. By our reckoning Citadel Securities has added at least nine new engineers in London since the start of 2020, including - most recently - Philip Leung from Jump Trading to work on trading technology; Mihai Pricopi from Arm ( a semiconductor designer) to work on Field Programmable Gate Arrays; Alexander Nasonov, a former software contractor at Goldman Sachs; Daniel Harman from Capula; and Martin Toyer from Numerix.

As a possible statement of intent, Citadel Securities also recruited Caroline Kadhim from Winton as its EMEA recruiting lead in May.

London recruiters say the market maker is indeed proactively searching for top engineering talent in the City. "They seem to have a remit for tens of hires and are particularly focused on recruiting technologists in London," says one, speaking off the record. However, it's understood that Citadel isn't hiring any more than normal.

Citadel Securities' interest in European engineering talent is seemingly traceable to John MacDonald, the former JPMorgan MD whom it hired in 2016. MacDonald appears to be adding to his team.

This year, pay at Citadel Securities may be even higher. The Financial Times reported in June that the market maker has been a big beneficiary of the boom in retail trading. Accounts for rival Virtu Financial, released in May, showed Virtu's revenues increasing 177% year-on-year in three months to March. Virtu is due to release its second quarter results on August 7, and although volumes are flattening it's likely to have been another strong quarter. Trading conditions for Citadel Securities are likely to have been much the same.

If you want to work for Citadel Securities, you don't need to have a financial technology background. The company simply says it's looking for proficiency in one or more programming languages, plus experience with distributed computing, NLP, machine learning, platform development, networking, system design and/or web development. While plenty of its engineering hires come from banks, it's also been known to recruit from Netflix, Google and Facebook.

What Citadel does want is engineers committed to "elegant" code. Some of its engineers also seem elegantly stylish in themselves, with LinkedIn profile shots reminiscent of French Vogue. Recent recruits also include a music scholar who is a singer, pianist, organist and conductor in ensemble groups.

Photo by Dollar Gill on Unsplash