ExodusPoint and LMR hiring in London after capital raising 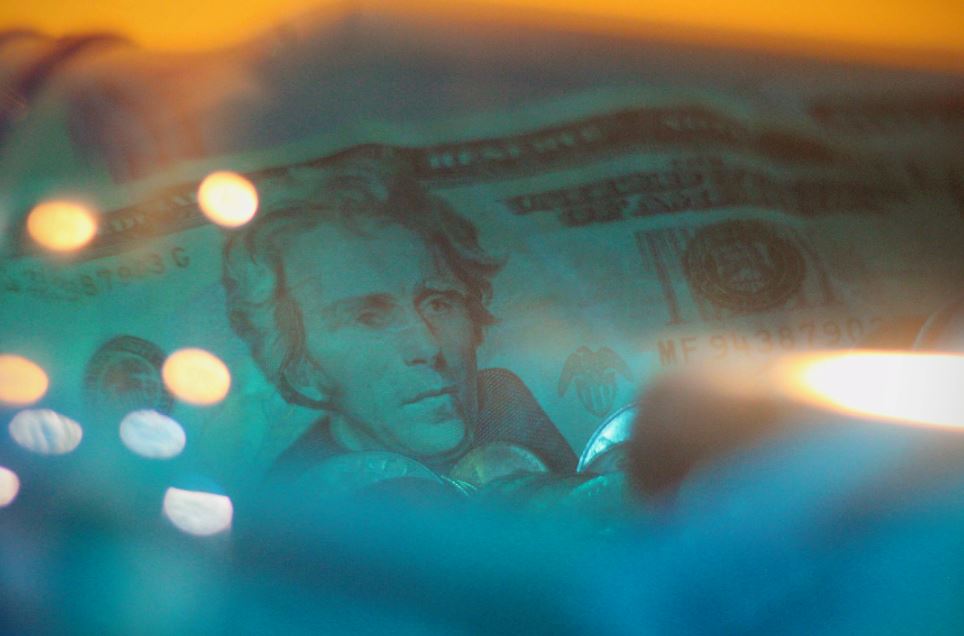 In London, both ExodusPoint and LMR have been hiring. The two funds, both based in the U.S., have raised new capital. ExodusPoint raised $3bn in four months after mediocre performance in 2018 and 2019. LMR set out to raise a new fund after slumping 12.5% in the two weeks to March 13.

LMR's most recent recruits include Stanley Sheriff, who joined this month as a portfolio manager in London. Sheriff joined from trading firm DRW where he spent two years after leaving Goldman Sachs in 2018.

Exoduspoint's recent recruits are more tech and data-centric. It added Hu Vu from Winton as a data science developer and Mykola Garkusha from JPM as a developer. However, it also recruited Iulius Radulescu from Squarepoint Capital in May and Laurent Renaud from Morgan Stanley in March.

Since the pandemic, headhunters say traders in banks have been keener than ever to move to hedge funds.

"Everyone who can get a buy-side bid at the moment is going for one," says one fixed income headhunter in London. speaking off the record. "It's a much more stable career play than banks for the next two years, but most funds don't want bank traders any more."

Photo by Joshua Hoehne on Unsplash