The Whatsapp group that flags the best jobs in finance 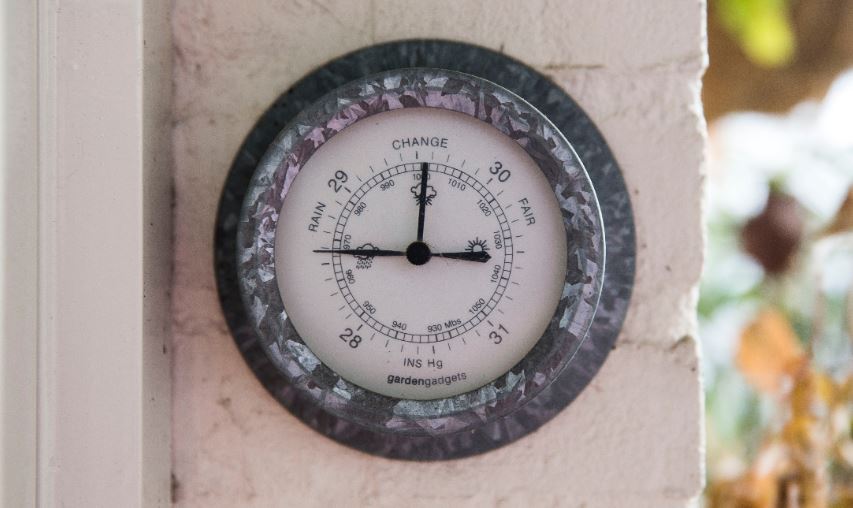 Tarek Amyuni used to be a trader at Merrill Lynch, but he doesn't need his trading background to determine what's going up and down in terms of careers in investment banks. For that, Amyuni has his own barometer: a WhatsApp group of bankers who take the temperature of the markets and suggest where jobs will proliferate.

Amyuni, who is currently head of the top-ranked MSC in Financial Markets and Investments at Skema Business School, has assembled his Whatsapp Group of ex-Skema students working in finance. It comprises 21 people, one from each Masters class since 1999. "I follow their advice on which type of asset class needs to be focused on when students enter the job market each year in April," says Amyuni.

This year, members of the group gave one area of banking unanimous support: debt capital markets (DCM). "With all the sovereign and corporate debt issues, debt capital markets was obvious," Amyuni says, noting that the sector has been given a shot in the arm by COVID and its rescue packages.

It's not just job applications that are steered by the WhatsApp Group. Amyuni says the group also influences what Skema students study: 10-15% of the school's Masters curriculum changes each year, and alumni from the 'hot' market area are brought in to talk to students.

DCM bankers working with corporate issuers may have struggled to make time for this in recent months, but with most corporates now sitting on war chests that won't need replenishing for the foreseeable future, they could have a lot more time to talk to students in future....Perversely this may coincide with their sector going off the boil.

Photo by Michel Porro on Unsplash