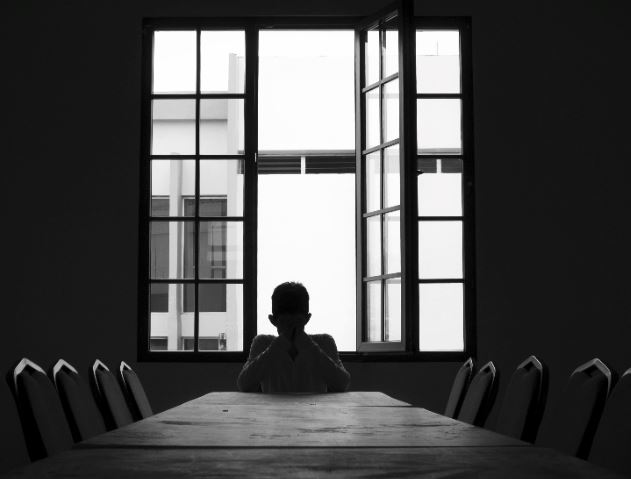 The remote interns are coming and as their arrival becomes imminent, some existing employees at major banks are starting to feel a little apprehensive.

"My productivity will sink over the summer," says a vice president (VP) level technologist at a U.S. bank, who says he's being assigned three interns and is expected to give each one, "a couple of hours per day, at least initially" in one to one meetings. "I'm already doing a lot of work in the evenings," he adds.

Interns can always seem like hard work, but this year - with both staff and interns working remotely - keeping interns engaged could be even harder work than usual. Bank of America, for example, has said that remote interns will have more access to senior staff who won't have the excuse of travelling to avoid one to one meetings with them. Goldman is promising "engagement offerings' to remote interns even before the program begins. Remote mentoring will be the norm.

One Goldman trader says he pities this year's interns who could find the experience challenging. He claims the bank is pushing existing staff to adapt in ways that are already unpopular. "They're trying to get us to share screens with the interns," he says. "I find it hard to imagine this will gain much traction."

The bank technologist assigned three summer interns plus one work placement, says managing them all virtually will take far longer than if they were in the office. However, he predicts that some interns will be more needy than others. " - It will be partly driven by how much guidance and reassurance each individual needs."

The hassle of keeping remote interns busy seems to be one reason why banks have truncated the length of this year's internship programmes; most are now five weeks instead of the standard 10. It's also why HR departments and senior managers are devising the usual projects to keep interns busy and to prevent disruption of workflows. "The interns are working on group projects and won't actually be working for our team," says the technologist.

However, during standard internships then project work is supplemented by work-shadowing, and this is harder to achieve when everyone's remote. This is where the suggestion of screen sharing comes in. In technology jobs, screen sharing is common, but in banking and sales and trading it isn't.  "It's creepy," says one trader. "The chance that you forget someone is actively watching you is high, plus how do they listen to calls? Really, they should just can the whole internship thing and be done with it this summer."

Photo by Alex McCarthy on Unsplash