Morning Coffee: Offices to fill up with young bankers this summer. And, where you're going wrong in job interviews 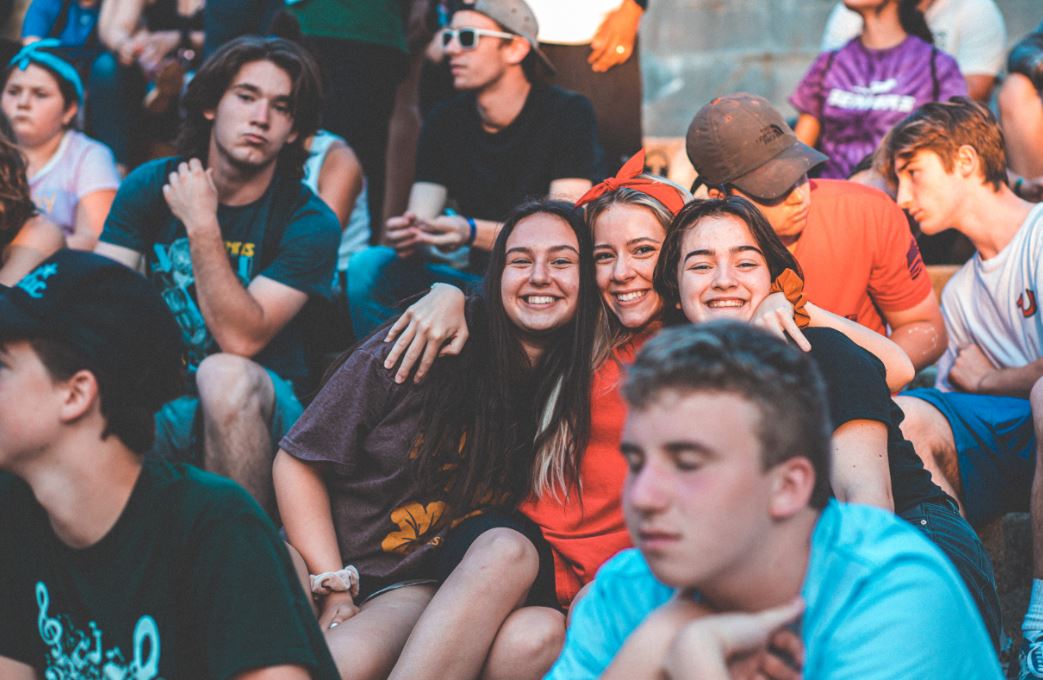 As banks prepare a return to the office, there's a risk that July and August - particularly in London and New York City - will end up looking a bit like a frat camp for 20 and early 30-somethings.

Goldman Sachs looks like a case in point. Goldman's London staff are due to return start a phased return to the office this week on a rotational basis, with U.S. staff starting to dribble back in from next Monday. However, no one has to go if they don't want to. "Rest assured, returning is entirely voluntary and everyone is encouraged to adopt an approach that works for them and their own personal circumstances which might make a return to office challenging at this time," wrote David Solomon, John Waldron and Stephen Scherr in an email to staff last week. Most other banks are saying something similar.

While this approach is right and proper given people's concerns, it's also becoming apparent that those whose 'personal circumstances' are most conducive to a return are likely to fit a certain demographic: child-free, living comparatively close to the office and with no prior health conditions. Some of Goldman's senior London traders told Financial News they're hesitant about a return until schools are back or unless childcare can be arranged, and fund managers have been voicing equivalent concerns to the Financial Times. There are also worries about taking public transport, which (Uber aside) rule out anyone who commutes in from out of town and doesn't have a city pied-à-terre.

The upshot is that offices this summer are likely to fill up with keen senior analysts (plenty of juniors are now living with their parents out of town and interns are being kept remote) and with associates. There may also be managing directors (MDs) who have a city pad or who don't mind paying for Ubers from Hampshire/Westchester each day - but the reality is that most senior traders and bankers are perfectly happy working from home, 'patting the dog,' and getting some sleep instead of getting up at 5.30am for the early train. Meanwhile, the mid-ranks of VPs with children and especially of female VPs with children are likely to stay away for months to come. Offices could therefore have a very different vibe, and it won't just be because of the arrows on the floor and the new sanitising stations.

Separately, if you're stepping into an interview with the intention of saying what you think the interviewer wants to hear, it turns out you're doing it wrong. Writing in the Wall Street Journal, Harvard Business School Professor, Francesca Gino, says that research shows that you're a less effective interviewee if you simply try to cater for an interviewer's expectations and aren't your authentic self. Gino says this means that you need to express your own views, opinions and preferences "no matter how unpopular they may be." If nothing else, this will make you memorable. And in banking, where recruiters complain of a flood of identikit applicants, being memorable could make all the difference.

UK-listed companies have tapped shareholders for more than £10bn since the COVID-19 pandemic began. (Financial Times)

Deutsche Bank says it doesn't need more capital to get through the coronavirus. (Bloomberg)

SoftBank invested in Credit Suisse investment funds which then invested in some of the start-ups backed by SoftBank's Vision Fund. (Financial Times)

The number of private equity 'barons' with personal fortunes of more than $2bn has risen from three in 2005 to 22 today. Investors paid $230bn in performance fees over a 10-year period for returns that could have been matched by an inexpensive tracker fund costing just a few basis points. (Financial Times)

Schroders' chief executive likes to write handwritten notes to employees in his preferred pen. He also has time to run 22 miles a week and write a novel. (The Times)

Bankers are leaving Hong Kong for Australia. “Things are looking bad and deteriorating.  We may as well pack our bags and move to Australia so that the kids can have a better environment growing up.” (Bloomberg)

Photo by Kyle Smith on Unsplash