No guaranteed offer at the end of this summer's internship? Bad luck 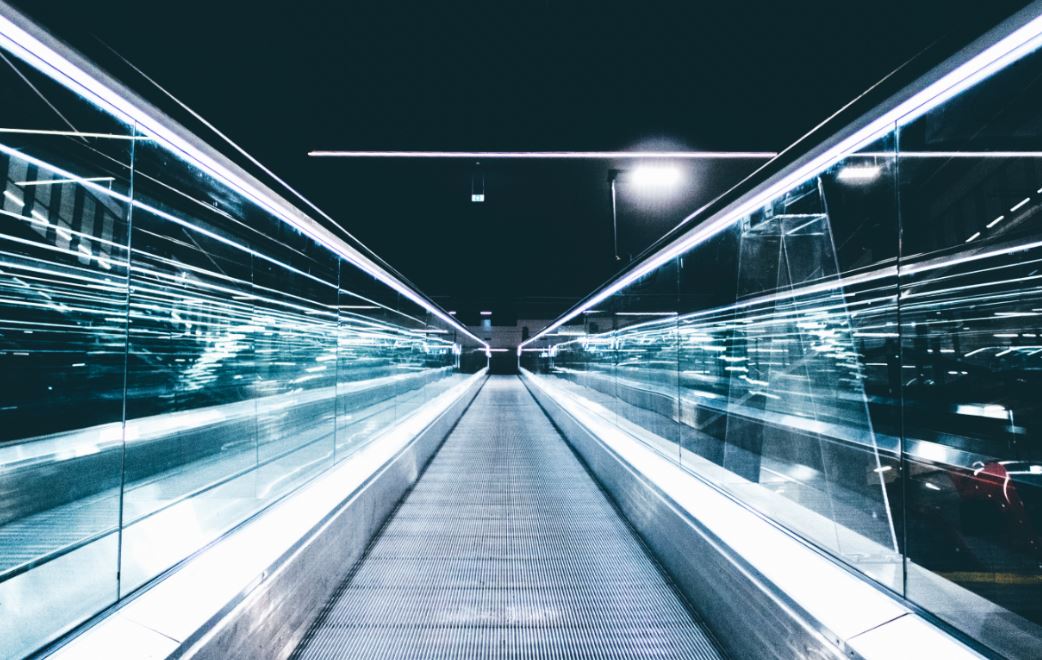 It's not just Citi that's offering an all-but guaranteed job offer from this year's summer internship. As the virus crisis continues, more banks and consulting firms are doing the same. - With some very notable exceptions.

In a normal year, summer interns - who are typically in the second year of a university course - have to perform well over a 10 or 12 week period in order to receive an offer to join as fulltime employees when they graduate. This year, that formality is being dispensed with. Moelis & Co., the boutique investment bank, has made this year's interns permanent offers before the internship even begins. William Blair has done the same, along (it is said) with consulting firms like Oliver Wyman and Boston Consulting Group (BCG). McKinsey says it's calling its student hires and negotiating what works best for them on a case by case basis.

Some (like Oliver Wyman) also seem to have cancelled internships altogether and skipped straight to the end goal by making offers upfront.

Oliver Wyman and BCG didn't respond to a requestion to comment on their arrangements.

While some firms are understood to be giving students a step-up during COVID-19, however, plenty of others aren't. And this is causing some angst among students who will still have to earn full time offers during this year's summer programs.

However, just because some players in a sector are offering guaranteed post-internship jobs, don't presume it's a  universal trend. Bain & Co. is said to be going with virtual internships that are assessed before full time offers are made, even as BCG dispenses with the formality.  "Poor Bain interns," says one poster on the Wall Street Oasis forum.

Early full time offers have advantages for the banks and consulting firms extending them: they get to lock-in top students ahead of time.  A spokesman for William Blair suggests the internship has become a kind of extended onboarding session. "The interns will have the opportunity to learn, network, and become embedded in the William Blair culture this summer," he says.  "We are kicking off “William Blair University,” a virtual experience that will connect interns to their peers in the summer class, and most importantly, to future colleagues (likely including one-on-one training, case studies, case competitions, etc.)."

Now that firms have decided to extend full time offers to summer interns, there seems to be a rush to get interns to sign-up as soon as possible. A Moelis & Co. spokeswoman says offers have already been sent. William Blair has already made its offers too. BCG is said to be encouraging students to sign its own contracts within two weeks. If they do, they can reportedly access both the immediate full time offers from the consulting firm and the option of working for a start-up or a non-profit during the summer internship if they prefer.

Photo by Tomasz Frankowski on Unsplash