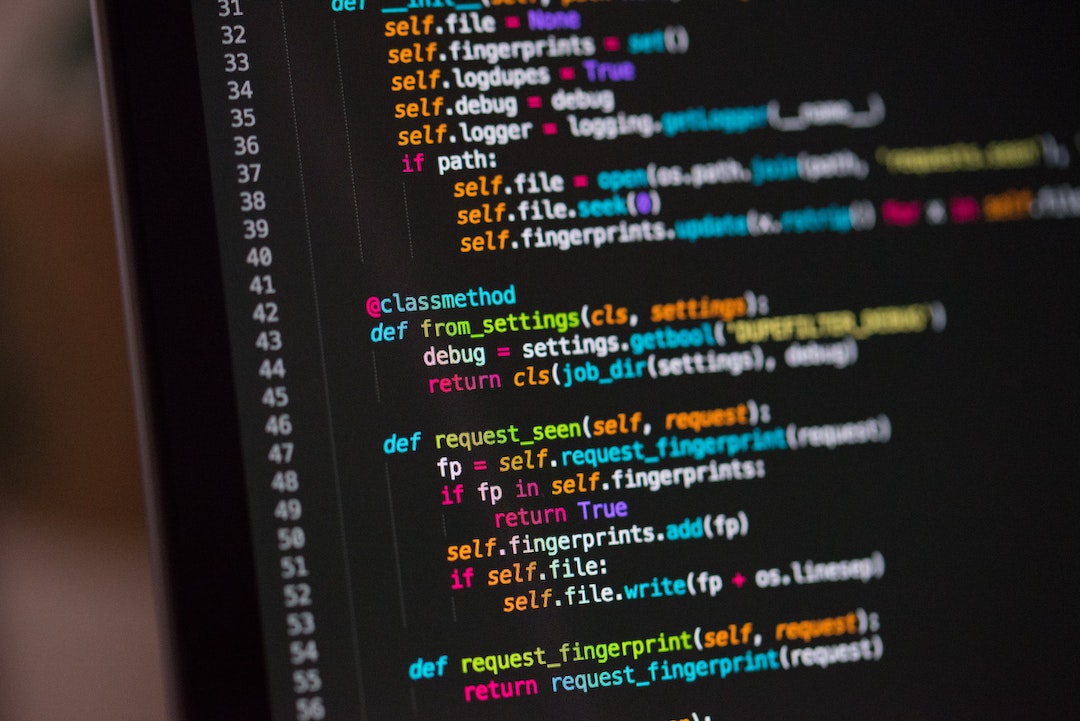 Are Python certifications worth obtaining? Python is one of the most widely used programming languages on Earth. Not only is it a popular “generalist” language, but it has crept steadily into highly specialized segments—for example, it’s overtaken R as the data-science language of choice for many companies.

In other words, those interested in Python development jobs can find lots of opportunity to use their skills. But is a certification necessary for a career in Python-related development? That’s a trickier question to answer.

At the moment, Python developers are in high demand. Burning Glass, which collects and analyzes millions of job postings from across the country, projects that Python developer jobs will grow 30.7 percent over the next decade. Currently, time-to-fill open Python developer positions is 38 days, indicating that employers are expending a lot of time and effort to find available candidates.

For Python developers, this is good news. The median python developer salary (again, according to Burning Glass) is $99,811 per year. To land a development job and that level of compensation, however, you’ll need to prove you have the right mix of abilities and experience. Here are some of the skills cited most often in Python developer job postings:

If you have some combination of those skills, though, do you still need to seek out a formal certification of some sort in order to lock down a job? Let’s dive in!

Does Python have an official certification?

There’s no ‘official’ Python certification. At one point, the Python Software Foundation was discussing an official certification, but those plans were discontinued (very long story short, some PSF directors felt that a certification would be more marketing gimmick than actually useful).

However, many companies and online instructors have stepped up with their own Python certifications.

How many Python certifications are there?

Short answer: lots. As mentioned above, the lack of official certification means that others are free to craft their own certifications for Python-based coursework. The nonprofit Python Institute, for example, offers:

The edX platform links to a variety of courses from IBM, Berkeley, and other schools and companies; these courses, in turn, can yield professional, often highly specialized certificates (for example, IBM’s Professional Certificate in Python Data Science). Stanford and Cornell (via eCornell) also have online certificate programs.

Dedicated online-learning portals also have certifications of completion, including Udemy and Coursera (often offered in conjunction with academic institutions such as the University of Michigan).

The good news is that many of these courses (and certifications) focus granularly on some aspect of Python development, such as data science, which means you can tailor your education and certification pathway to meet your career’s exact needs.

How much does it cost to get a Python certification?

The cost of getting a certification in Python varies wildly from platform to platform. For example, Udemy’s courses are typically around $200 each, though it routinely has sales that bring the cost down to about $10 per course. Coursera, meanwhile, offers a $399 annual subscription program that includes the courses co-offered via the aforementioned University of Michigan.

With many online portals, you can also take coursework for free, although you won’t earn the certification itself. If you feel that demonstrating a Python-related skill-set is enough to land a job without needing certifications, you may want to consider taking courses for free to build up your knowledge.

Is it worth getting a Python certification?

If you are already a ‘Pythonista’ and want a certificate to add to your résumé, that’s great. Although a Python certification (or two) won’t hurt your chances of landing a job or securing a promotion, our analysis of Burning Glass data suggests that certifications isn’t a crucial factor for many employers. As with so many other technology segments, it all comes down to whether you can demonstrate your skills.

This article was originally published on Dice.

Photo by Chris Ried on Unsplash