Goldman Sachs and JPMorgan are chasing people with these four skills 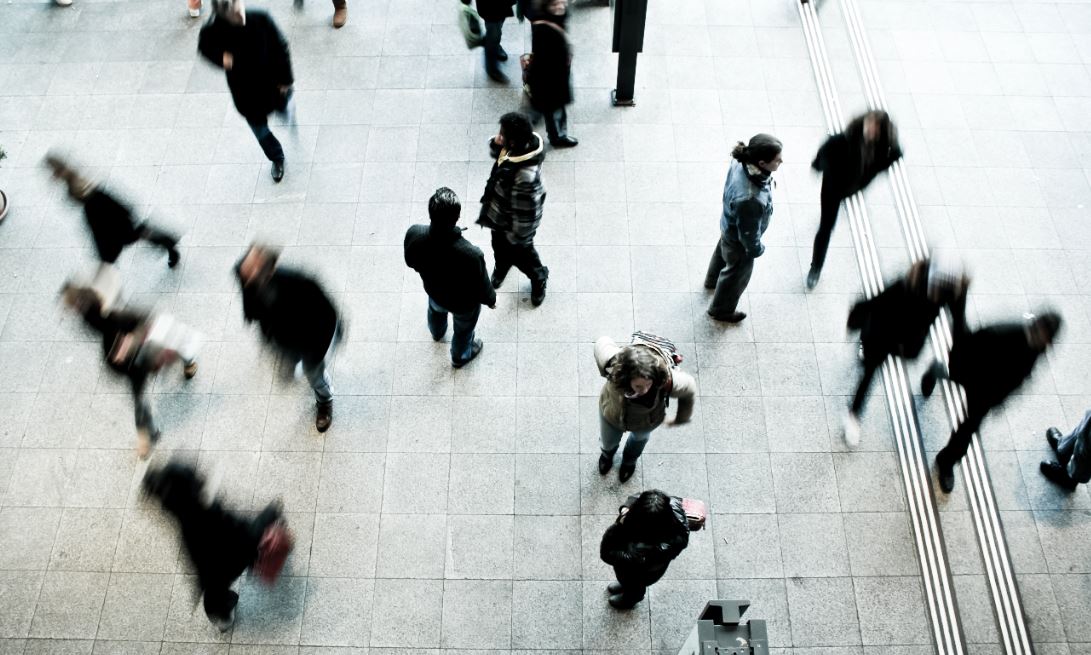 It's not yet clear what impact the coronavirus will have on banks' enthusiasm for recruiting people in 2020. The precedents set by Hong Kong and Singapore suggest that hiring will be delayed and face to face interviews shifted to video. This is unchartered territory, but even if banks decide that front office hiring is more than they can stomach, recent job adverts from leading banks suggest there are four key skills banks will be recruiting for this year, irrespective of any epidemiological chaos.

The charts below underscore the global hiring priorities for technology roles at Goldman Sachs, JPMorgan and Morgan Stanley based on current job advertisements. It's surely no coincidence that contemporary recruitment is mostly focused on the same areas: data, agile, machine learning and cloud.

As the chart shows, the ability to work with data is the key skill now sought at all three banks. JPMorgan alone is looking for nearly 3,000 people with data skills, and at JPM, MS and GS data jobs accounted for over 36% of those in our sample. This should come as no surprise: in yesterday's investor day presentations, for example, JPMorgan made much of the fact that it's building a data lake for analytics and machine learning, that it's creating a cross-product "data backbone" and that it plan to "leverage" data to help its clients.

Beyond data, the next big thing is agile (especially at Morgan Stanley), machine learning (except at Morgan Stanley), and an ability to help banks migrate to the cloud (surprisingly more popular at JPMorgan than Goldman Sachs, given that Goldman Sachs has declared an intention of becoming the cloud provider for finance). By comparison, areas like cyber security - which JPMorgan said yesterday now account for 3,000 of its technology employees - feature comparatively lightly in current hiring plans.

Not all openings will be filled externally. As we reported yesterday, there's also an industry-wide program underway to train existing staff in Python programming, data science and machine learning skills. However, as two Goldman Sachs VPs noted in a presentation at the Amazon Web Services (AWS) event before Christmas, the gap between historic developers' tech skills and the skills needed for the new era can be significant. In key areas staff will also therefore be added from outside. It's worth remembering that banks are pursuing long term automation strategies - irrespective of what happens in the months to come.

Photo by Timon Studler on Unsplash