European banks lost money because they relied on junior traders 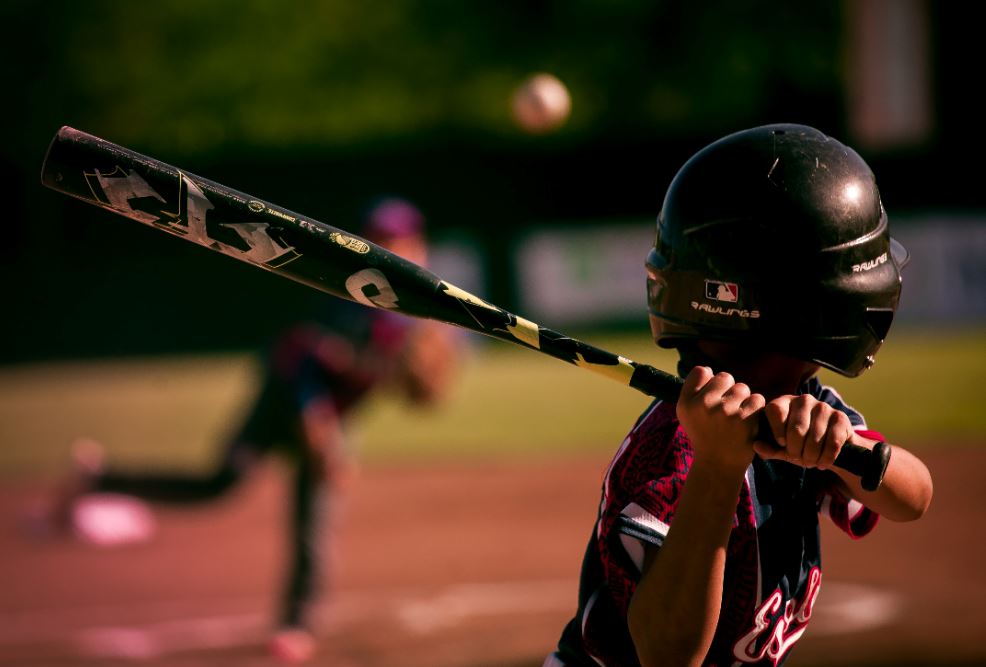 Now that first quarter results for European and U.S. banks are in, it's apparent that the volatility in the first quarter led to exceptional profits for some U.S. banks' equities trading businesses, driven by volatility trading in their domestic franchises. However, European banks could not be more different.

Some of the French banks and a Swiss bank had a difficult Q1 with their index flow desks and lost a large amount of PnL. At first sight this seems unusual: sustained volatility should be a good market for an index flow desk. So what went wrong?

As someone who's worked in this market for years, I suggest European banks' Q1 losses on index flow trades were the result of years of cost-cutting and a resulting lack of experience on the desks. Many of the traders at these banks are comparatively junior and have only traded in low volatility environments. At least one of those banks now nursing a big loss has some of the most junior traders in the market.

There's also the question of losses on dividend trades, which were also an issue at French banks in Q1. Selling options on dividends has long been a popular carry trade: given their low volatility they don't use risk capital and this allows for bigger scaling. Exotic desks also have a tendency to short dividend gamma in the popular auto-callable product. The hedging cost is not built into the pricing and over a cycle, it makes sense for an exotic book to run this desk as it makes money.

However, precisely what flow desks were doing betting on short options on dividend options is a far more nuanced question. - Again it suggest inexperienced traders, or at the very least a lack of oversight from people who've worked in difficult markets.

Domenico Farro is the pseudonym of a trader in Europe

Photo by Eduardo Balderas on Unsplash