The safest jobs at French banks may be here 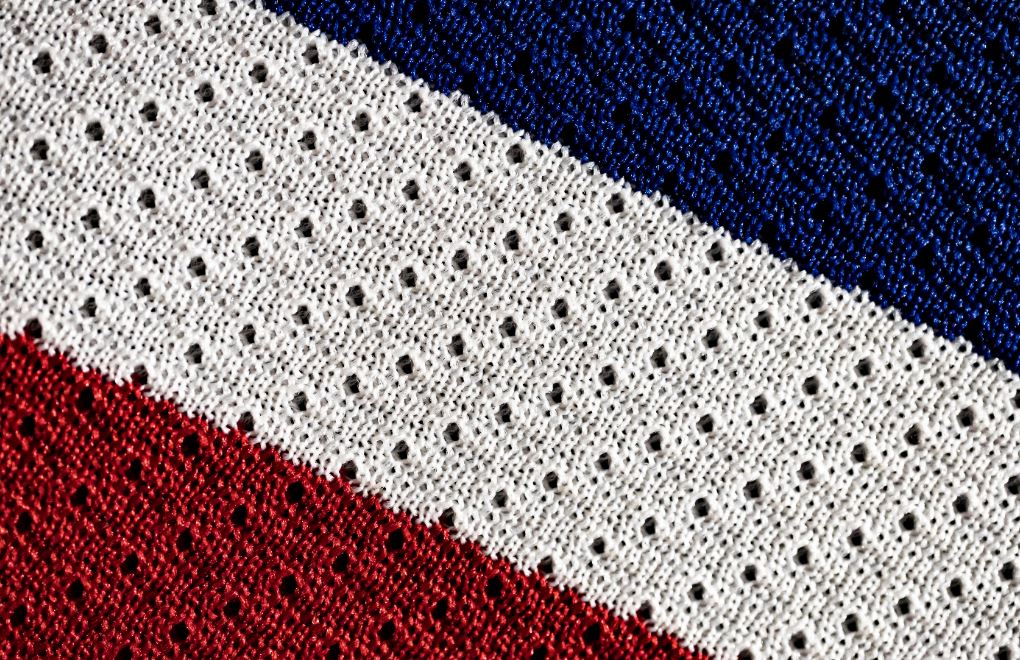 It turns out that the banking analysts at JPMorgan were right. In mid-April they forecast that French banks stood to suffer disproportionately from COVID-19 volatility. Now that leading French banks have reported their results for the most recent quarter, we know this to be correct. There is, however, one exception.

Net income at Credit Agricole's corporate and investment banks fell all the same in the last quarter - it was down nearly 14%, but this was nonetheless around 12% higher than JPMorgan analysts' expectations and was driven by capital markets revenues. By comparison, the global markets division at BNP Paribas made a €17m loss in Q1, SocGen's global banking and investor solutions business made a €537m loss and Natixis's corporate and investment bank lost €61m.

If you work for a French bank, Credit Agricole therefore looks like the place to be. While its national rivals look at their bottom lines, Credit Agricole reduced the cost income ratio in its corporate and investment bank to just 51.2% in the quarter to March, down from 56.6% a year earlier. The business is comfortably positioned.

This isn't the first time that Credit Agricole has outperformed. Last December, the Financial Times praised the French bank for its comparatively strong performance in 2019. At the time, Jacques Ripoll, who runs Credit Agricole's investment banking unit, attributed the bank's success to its decision to withdraw from risky trading activities years before.

The good news is that first quarter losses are unlikely to be repeated in quarters two, three and four - JPMorgan's banking analysts note that dividend expectations have already been rebased and Natixis has suggested that it's €130m markdown could be "partly reversed" in time.

Even so, there are indications that Q1's losses are encouraging French rivals to follow Credit Agricole in derisking their businesses. SocGen, for example, has said it will "accelerate the transition to simpler products" from September, and presumably will withdraw from areas of structured product trading in the process.

Natixis especially has a history of trading blow-ups, having lost $296m on Asian equity derivative hedges in late 2018. At the time, it was expected that Natixis would drastically curtail its derivatives trading business. This doesn't seem to have happened - yet.

If and when the large French banks do make cuts, local recruiters say finding new jobs may be hard. "Some brokers are still recruiting but it’s not a trend," says Valli Colli, an equities headhunter at Paris-based Vendôme Associés. As in London, Florian Genet at Florian & Sacha Associates in Paris, says Paris banking recruitment is happening at a snail's pace: "Recruitment process are slower than usual but a few people have been hired during this period." Despite the lifting of the French lockdowns, Genet estimates that 75% of French front office staff are still working outside of the office.

Photo by Louis-Etienne Foy on Unsplash