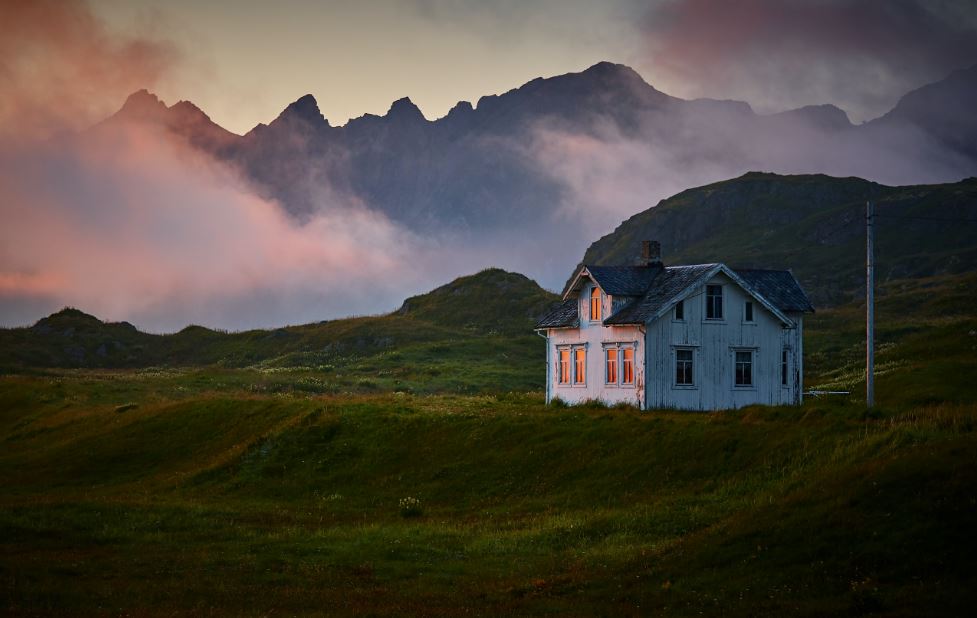 Remote working is a growing priority

Soon, people in finance will want to look for new roles. Figures from Morgan McKinley, suggest finance jobseekers rose dramatically in London in the first quarter before the lockdown was imposed, and those jobseekers haven't gone away. At the same time, results to our own recent survey suggest restlessness is increasing: financial professionals increasingly want to swap jobs, and their priorities for new roles are different to those associated with the industry pre-COVID-19.

In early May, we surveyed nearly 400 full time global financial services employees in our database. Lockdowns or not, 42% of them said they wanted to look for new roles in the next two weeks. This was similar to the proportion of people who told us they wanted new jobs in a previous survey in early March - except that in March, people said they planned to look for new jobs 'this year'. Two months on, the need for a new role has become considerably more urgent.

However, the jobs that appeal the most to candidates have changed during the pandemic. Whereas financial services professionals are typically seen as valuing things like compensation, challenging work and highly capable colleagues when selecting new roles, our survey suggests there has been a shift in candidates' priorities.

This makes sense. Nearly 40% of survey respondents told us they were working far harder under the pandemic (8% said their workload had doubled): few people want to move to a more 'challenging role' when this is the case. At the same time, many people working in finance have reviewed their spending habits in lockdown and discovered that life can be lived more frugally. Increased family time has also been revelatory ("Being able to walk out and see my family in ten seconds is amazing," said one HSBC trader this week), and some have reappraised life priorities ("This has made me more conscious of hygiene and the need to keep a strong immune system, and of the need to enjoy life whilst you have it!", one London-based equity researcher told us last month).

Notably, however, people are also worried. Although most banks have promised not to make cut jobs during the pandemic, there are high levels of uncertainty. 25% of respondents to our most recent survey said they felt they had little or no job security. In our previous survey in later April, 52% of people said they expect financial services job cuts in the third or fourth quarters of 2020, with another 23% expecting layoffs in the first quarter of 2021.

In the circumstances, people also want job security in their new roles. As recruitment opens up, this in particular is likely to be a major hurdle to enticing candidates to accept offers: no one wants to be 'first in, last out,' and employers will have to work hard to reassure candidates that businesses are robust and costs will not be cut in an atmosphere of prevailing uncertainty. Employers who get it right will be rewarded with a rush of post-lockdown applicants.

Photo by Vidar Nordli-Mathisen on Unsplash