Saving 70% of my salary: bankers on life in lockdown 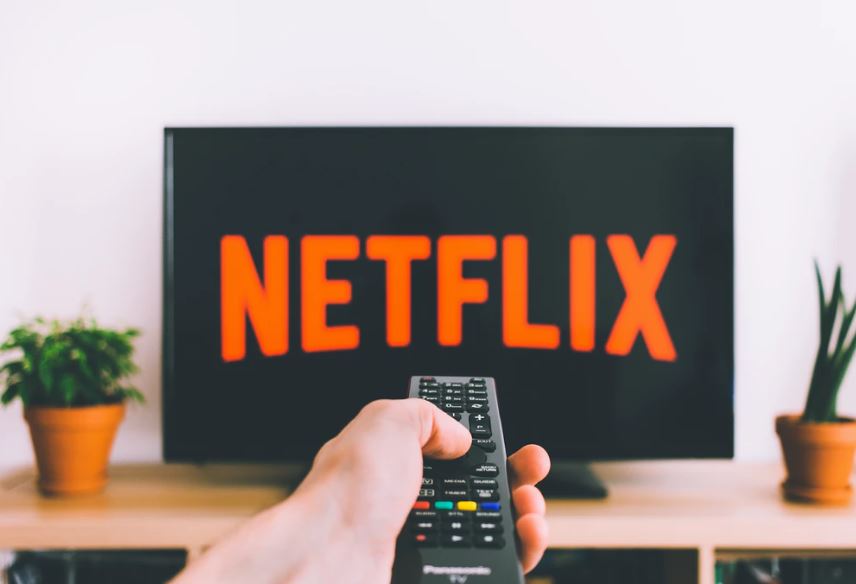 When bonuses are awarded for 2020, it seems almost inevitable that they will be substantially lower than in 2019 - despite the misplaced excitement of some traders. Once, this would have induced shrieks of rage. It may still, but the reality is that COVID-19 has introduced a new and far cheaper way of living to most people working in finance.

Almost all the 530 respondents to our most recent survey said they've cut the amount of money they spend during the lockdown - often substantially. And many said their spending habits have likely changed forever as a result.

"I'm spending almost nothing," said one Credit Suisse risk manager in Europe. "Outside of rent, I maybe spend €600 a month now. I can't go out to eat, I can't buy drinks, I don't need clothes and there's no travel that can be done. There's nothing to spend money on."

From being big spenders who splashed their salaries and their bonuses, even junior bankers have switched to living on salaries alone: 95% of under 24 year-olds responding to our survey said their salaries were more than adequate for their spending needs, compared to 87% of respondents of all ages.

"I'm living like a graduate again!" said one middle-aged equity derivatives salesman in London. A risk manager at Citi in New York Citi said he previously spent $400 a month on commuting and $400 on eating out, both of which are no longer happening. A London macro trader said he'd had no idea it was possible to live so cheaply: "My only noticeable expense outside of food and rent has been a new coffee machine."  A Deutsche Bank technologist said he'd started shopping in Tesco instead of Waitrose, and was buying own brand food products.

The upshot is that many people in finance who previously felt no need to be frugal are suddenly saving large amounts. "I'm saving 70% of my monthly salary now," said one compliance manager at French Bank SocGen. A Credit Suisse researcher said he'd upped his savings to $2k a month and a Goldman equity derivatives trader told us he's now saving £3k ($3.7k) a month from his salary alone.

Will it last? Many respondents said their spending was likely to creep back up again when the lockdown ends. However, with 37% of respondents saying their jobs are insecure, plenty were determined to continue putting money aside. "I want to get used to lower spending and to create a buffer in case the axe drops," said the Goldman trader. "I won't be travelling for the next two years and will be putting money aside in case the virus comes back or I lose my job," said a compliance professional. "There will be no big spends any more," he added.