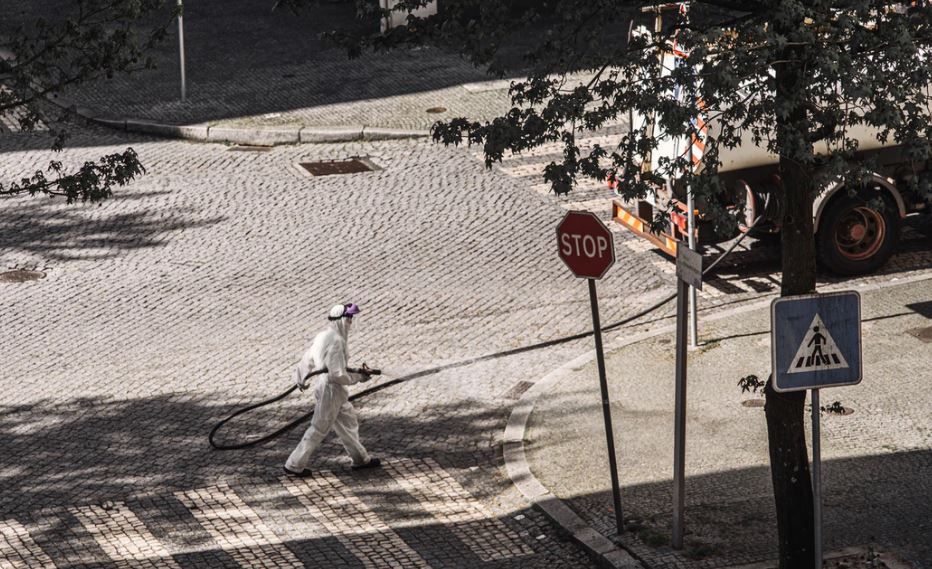 As the gloves come off and banks revert to cost cutting irrespective of the virus, organisations might look to peers who pioneered innovative methods of squelching headcount spending throughout the pandemic. Key among them seems to be the German office of Lincoln International, the global middle market investment bank. Lincoln's Frankfurt operation has adopted some interesting methods of cutting compensation, but appears to have upset its bankers in the process.

Frankfurt-based bankers at Lincoln tell us they have had both their salaries cut and their bonuses delayed, with little indication when things will return to normal.

The policy is understood to apply to staff above associate level, whose salaries have been reduced by between 30% and 40% on the understanding that the reductions will be made good at some point in the future. In addition, bonuses for 2019 - which were announced in April, have not been paid and are undertood to have been withheld.

Speaking on condition of anonymity, one Lincoln insider told us he agreed to the salary cut before he was made aware of the bonus restrictions. "We have been told that bonuses will be paid subject to certain conditions, but they're conditions that it's very difficult for us to verify," he says. The bonus delays are doubly depressing because Lincoln had a good year in 2019 and bonuses were generous. "We received a bonus letter saying we'll receive over 100% of our base salaries, but then there were all these conditions attached ," says the banker. No fixed date for paying the delayed bonuses has been given.

Lincoln didn't respond to a request to comment on its policy, which may only apply to its German business.

As we wrote earlier this month, Lincoln's cost reduction measures have coincided with a spate of hiring, including the addition of Christian Schwarzmueller and Alexander Doll in Frankfurt, although the new recruits are likely to have been finalized before the virus struck.

While Lincoln's German bankers are upset with their reduced compensation, they're unlikely to be going anywhere. "We're stuck here," says one. "They've withheld our salary and our bonus and we have no idea when we're going to get either."

[A message from our 'sponsors': eFinancialCareers has a range of investment banking division job vacancies which you can apply for here.]