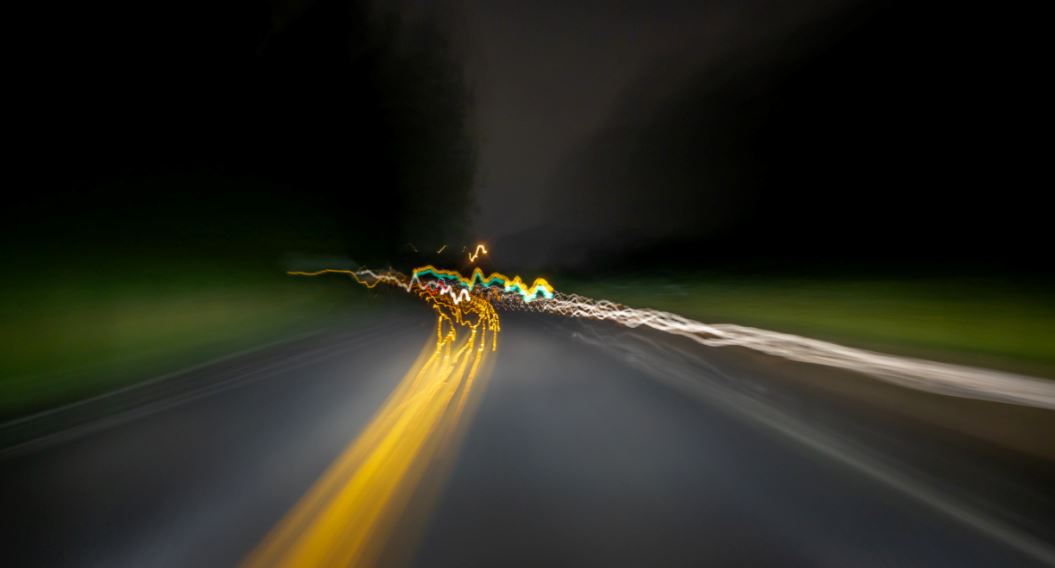 As we reported earlier this week, a lot of junior bankers have retreated to parental homes during the COVID-19 lockdowns. Some in the industry put the percentage of analysts currently living with their parents as high as 70%. With most analysts also continuing to work just as hard as before, this is causing issues as parents discover just what their offspring signed up to.

"My parents have now realized how hard I'm working and are worried," says one third year analyst at a U.S. bank. "It's a struggle with my own family - my father took my laptop away from me during dinner yesterday as he was concerned that I'm working too hard.

"The reality is that both and I my colleagues have been working this hard throughout the past year," he adds, speaking on condition of anonymity.

This isn't the first time parents have been shocked by working hours in finance. Last year, a junior banker in New York City told us his parents were aghast to discover that he was often working until 4am and having two hours' sleep on the couch before going back to the office. "They pestered me a lot - especially my mom. I tried to explain that I was in a really competitive industry and that we had to deliver for clients, but they could never really understand why," he said.

Now that analysts are at home all the time, the long hours are even more apparent.

[A message from our 'sponsors': eFinancialCareers has a range of investment banking division job vacancies which you can apply for here.]

Parents' disapproval is lessened if they've worked in banking themselves. One analyst at a small boutique said he comes from a finance family and that his parents understand what's required of him. By comparison, the analyst whose father confiscated his laptop said his parents hadn't worked in finance themselves: "This has been an eye-opener for them."

From 2016, banks imposed restrictions on working hours which typically said juniors had to stay out of the office on two or more Saturdays every month. These have lost their bite now that juniors are out of the office at all times. One analyst said he works longer hours now that he's at home and has regularly been up past 2am because accessing the firm's remote drive through the VPN is slow and there's no one nearby to ask for advice.

However, even as banks think about getting some staff back in offices, 20-something bankers say that living with their parents makes them wary of venturing out. "I'd love to go back to the office," said one London investment banking analyst. "But I'm being very careful and mindful of the risks on account of the fact that I'm living here with them."

Photo by Greg Rosenke on Unsplash