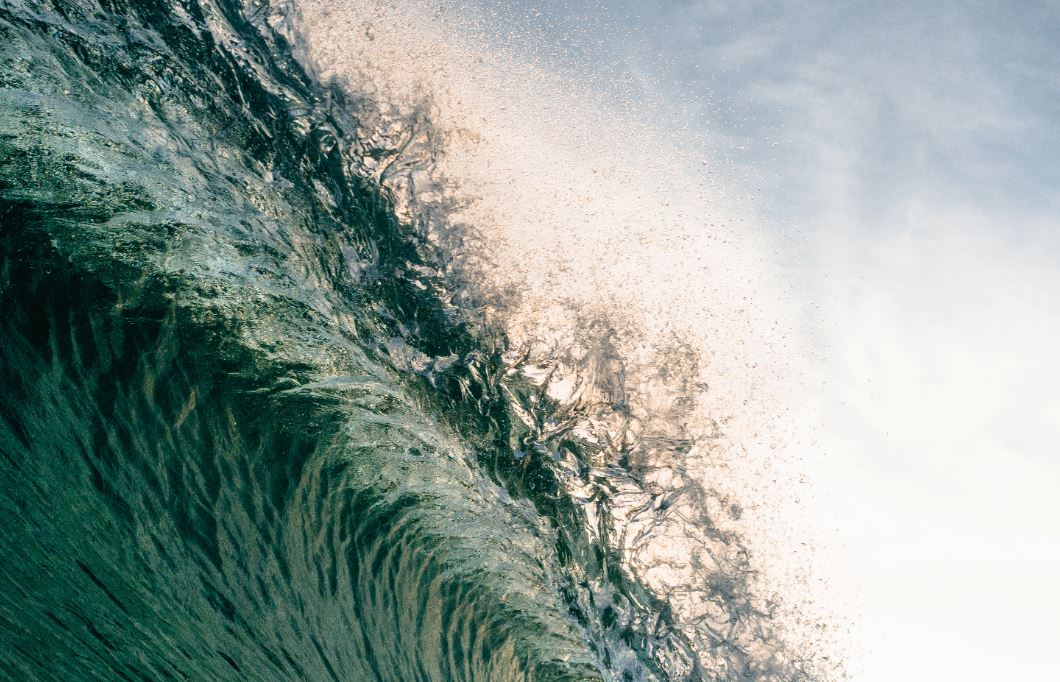 It's a reality of working in a 'full service investment bank' that if you do well and your colleagues do not, you will need subsidize their underperformance. However begrudgingly this is done, the advantage is that those colleagues may also bail you out one day. After Q1, fixed income traders at BNP Paribas may want to keep this in mind.

BNP Paribas disclosed its first quarter results today. Like SocGen, it revealed an upset in equity derivatives trading. SocGen lost €200m on dividend futures when dividends were suspended due to COVID-19; BNP said today that it lost -€184m on similar trades, plus a further undefined amount as a result of "extreme market shocks."

That was a shame: outside of equities, BNP traders' first quarter was pretty humming. Fixed income sales and trading revenues at BNP Paribas were up 35% year-on-year. As the chart below shows, this doesn't exactly put BNP's fixed income traders up there with traders at UBS and Barclays in Q1, but they held their own. In a statement, BNP said revenue growth in fixed income was thanks variously to, "a steep rise in customer volumes, in particular on electronic platforms," and, "very strong growth in rates, very good growth in forex & emerging markets, and in credit & primary markets." Given that other banks (eg. Deutsche Bank) registered losses on credit trades in Q1, BNP's credit traders appear to have dodged a bullet.

Unfortunately, the poor performance of their colleagues in equities means that BNP's fixed income traders are unlikely to be rewarded for their success. BNP said today that it plans to 'amplify the initially planned decrease in operating expenses' across the bank, which is presumably another way of saying it will now be cutting costs more deeply than it intended to at the start of the year. For the moment, cuts have come from 'shared platforms and optimisation of processes,' but bonuses and salaries may yet be targeted in future.

While the squeeze is taking place, BNP Paribas is busy expanding its equities empire. Last year, it acquired Deutsche Bank's prime broking and electronic equities business. The French bank said today that Deutsche Bank's first clients have already been moved across and that prime services revenues were stable in the first quarter. Stable isn't the same as growth though, and given that BNP has said it will cost €100m in restructuring costs to bring Deutsche's prime business onboard, something more than stasis was likely expected when the deal was signed.

BNP's fixed income traders might justifiably wonder what happens next, and whether their efforts will be swamped by the losses and costs incurred by their growing number of equities colleagues as 2020 progresses.

Photo by Matt Hardy on Unsplash