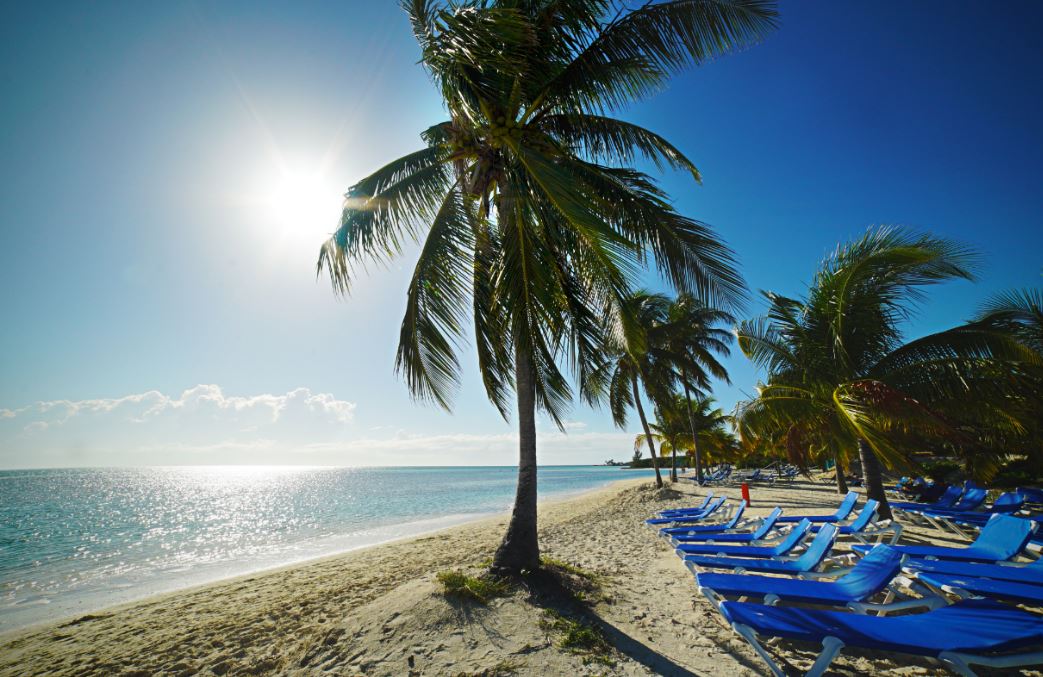 Have you been asked to take early holiday because of COVID-19? If you work at Credit Suisse, the answer is probably yes: the bank has asked employees across the bank to take 50% of their annual vacations before the end of August this year to avoid a rush of absences from September onwards. As summer progresses, other banks are likely to do the same.

If you're nudged into an early holiday, there's not much you can do about it. "In the UK your employer has a right to require you to take holiday as long as they give you notice," says Dan Begbie-Clench, an employment partner at law firm Doyle Clayton in London's Canary Wharf. How much notice? It needs to be twice the length of the holiday, says Clench: "If you want a one week holiday, they need to give you two weeks' notice," he says.

Around 20% of respondents to our most recent survey said they've already been asked to take early holiday. Credit Suisse declined to comment on its holiday policy, but it doesn't appear to be the only bank seeking to manage absences: a handful of employees at BNP Paribas, SocGen and Deutsche Bank also said they'd been asked to take leave. Anecdotally, consulting firms are also understood to have requested that employees take early annual vacations at home too.

If you're asked to take holiday early in the UK, Begbie-Clench says there's nothing you can do about it. As long as sufficient notice is given, you'll simply have to take time off whether it suits you or not. The real question, he says, is whether furloughed employees can be compelled to take holiday too: "It seems that they can be," says. "But it also seems that if you're made to take holiday on furlough, you have to be given full pay."

Photo by Peter Hansen on Unsplash