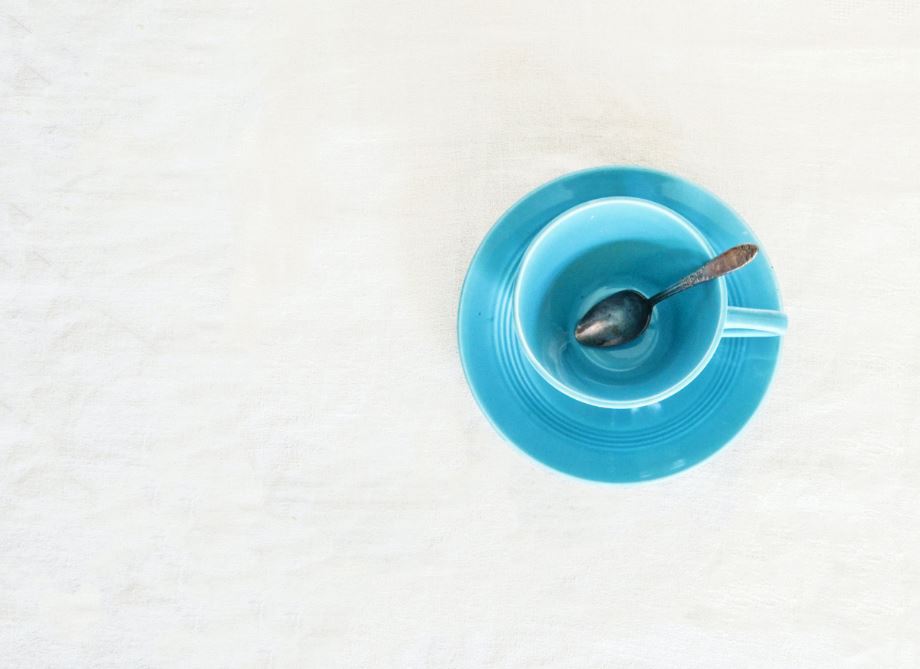 As we noted yesterday, people seem to be leaving Barclays not all that long after joining. Fater Belbachir quit as global head of equities after arriving in June 2019, and Sanjeev Mordani, the bank's Americas head of structured finance, left recently after around 18 months. Insiders suggest there's a reason for the exits: guarantees, or the lack of them.

Both Belbachir and Mordani were hired in the era of Art Mbanefo and Tim Throsby, the former head and co-head of the investment bank, who left in April 2019. Mbanefo had been at Barclays since 2009, but when Throsby joined Barlays from JPMorgan in January 2017 he was elevated to run Firmwide Resource Management group, or FiRM, a key group tasked with allocating capital to improve returns. Insiders say that Belbachir in particular was a considered a key Mbanefo and Throsby hire - he spent 12 years at JPMorgan with Throsby before joining Barclays, and his move was allegedly finalized before it became apparent that Throsby and Mbanefo were leaving.

Belbachir and Mordani were by no means the only people hired in the Throsby era: in February 2019 Barclays said it had hired "over 50 managing directors" in its markets division since 2017, plus another 30 in its investment banking business over the same period.

Barclays isn't commenting on the exits, but insiders say many of the MDs who joined after 2017 came on large packages, and that bonuses were sometimes guaranteed or structured to prevent them leaving again too soon. In 2015 five people at Barclays received compensation in excess of £5m, but by 2018 sixteen people were on that amount or more. Barclays' 2018 remuneration report shows that 37 people joined the investment bank with buyout awards totaling £38m ($47m) during the year. After Mbanefo and Throsby left, this fell to five in 2019, and the awards new received totalled less than £5m.

Barclays is now reining pay back in again. More people got zero bonuses last year and the average bonus paid to senior bankers, traders and support staff at Barclays International for 2019 was £557k, down from £636k one year earlier. 2020 is unlikely to be much better. CEO Jes Staley avoided a question on pay during the bank's recent investor call, saying,"Bankers do things not just for compensation and we will deal with that issue at the end of the year."

It's true that bankers aren't simply motivated by compensation. However, it's also true that no one wants to pay back a guaranteed bonus for leaving too soon. We didn't speak to Belbachir and Mordani for this article, but there are suggestions that clauses in their contracts prevented either man from leaving even earlier.

At the same time, it's not only recent hires that have been taking an exit. Insiders that Raviv Shtaingos, who was part of Mbanefo's senior team also left in recent months, as did Jeff Abrams, a former corporate credit star from Guggenheim who joined in June 2018.

In a bank with headcount of over 11,000 people, a handful of senior departures might be inconsequential. Barclays has also been making hires this year with the addition of people like Robert Dale in equity derivative sales in January, Christian De Haaij from Goldman Sachs for its Paris investment banking business, and traders Varun Garg from Credit Suisse and Eric Chen from Deutsche Bank for credit asset solutions in April. Barclays also had an exceptionally good first quarter in terms of both revenues and profits, and looks well set up for the rest of the year.

However, there are still naysayers among the bulge who MD joined under Crosby and Mbanefo. "The first quarter was fine just because the comparable quarter in 2019 was weak," claims one critic. "People here still need to be convinced that we can really compete with the U.S. banks in what they do best." Throsby might want to take note, particularly if the bank cuts compensation heavily for high-performing traders this year.

Photo by Debby Hudson on Unsplash