Banks may have cut precisely the wrong people in 2019 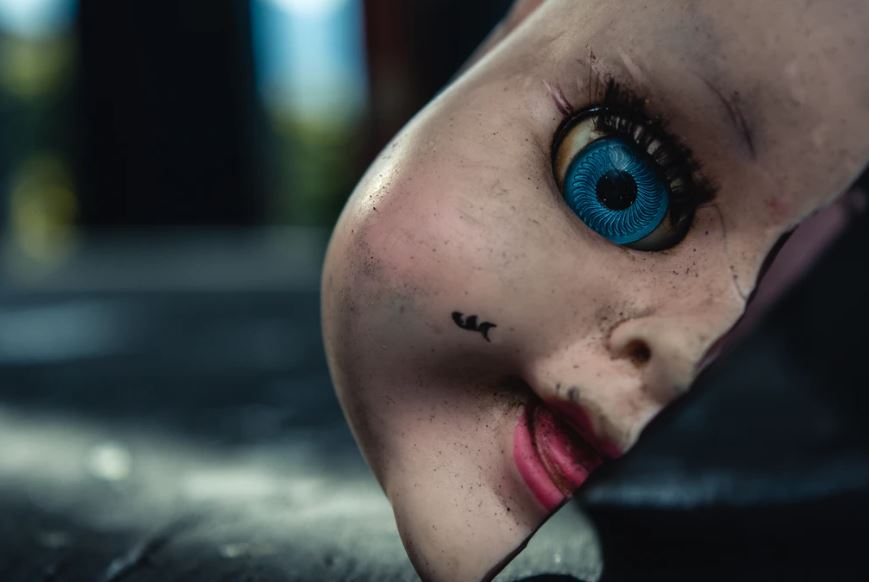 Needless to say, 2020 is not going as planned. Five months into the year, we're in a totally unforeseen situation and the future has proven just as uncertain as any cautionary warning at the bottom of investment documents said it could be. For investment banks, the unexpected trajectory is a particular shock: trading businesses they spent 2019 pruning are suddenly booming again.

Key among them is G10 rates trading. When banks reported their first quarter results last month, it was clear that rates desks were the main beneficiaries of the March madness. BNP Paribas, Deutsche Bank, Barclays, Citi, UBS and Bank of America all cited substantially higher rates trading activity as a reason for their increased fixed income trading revenues. And while the second quarter might not be quite as good as the first, banking anaysts at JPMorgan are predicting that rates desks will remain strong in the three months to June too.

For rates traders, it's a happy vindication of their worth. For some of them, however, it comes too late: the latest index from market intelligence provider Coalition suggests that headcount in fixed income businesses fell 6% between Q1 2019 and Q1 2020, with most of that drop coming in "macro products" like G10 rates. In total, Coalition says there are now 16,200 people working in front office roles on banks' fixed income trading desks globally, down from 17,200 a year ago. Rates desks weren't entirely responsible for that drop, but they were part of it.

[A message from our 'sponsors': eFinancialCareers has a range of rates trading job vacancies which you can apply for here.]

Meanwhile, investment banking divisions - where headcount has remained roughly stable for three years according to Coalition - are expected to big reductions in revenue in 2020.

Does this mean it's time to add headcount to fixed income sales and trading desks again in the months to come? In a world of cost-cutting banks will be reluctant to do so, particularly as some banking analysts have suggested the pandemic-inspired trading boom will be short lived. However, at banks like Goldman Sachs - which announced big cuts to its sales and trading business (although it subsequently clarified that these were not headcount-related) at its first quarter investor day, there are already questions about whether the pivot to retail banking and 'platform' businesses still makes sense.

Following the crazy trading conditions of Q1, there's already a case to be made in favour of human beings on the trading floor. Research last month from Greenwich Associates revealed that when volumes surged for U.S. treasuries in March, it was humans that made all the difference. With volatility and volumes spiking, clients turned back to human traders and brokers: electronic trading fell to 58% of the total, down from 71% previously.

One fixed income headhunter says the pivot to human beings is likely to persist as the fallout from the virus continues. Although central banks have flooded bond markets with liquidity, high yield markets need people more than ever. "In 2008 it was all about negotiating between buyer and seller, and we're seeing this return," says the headhunter, speaking anonymously. "You need really experienced people who can make markets. Juniorization and electronification don't get you very far in this kind of environment."