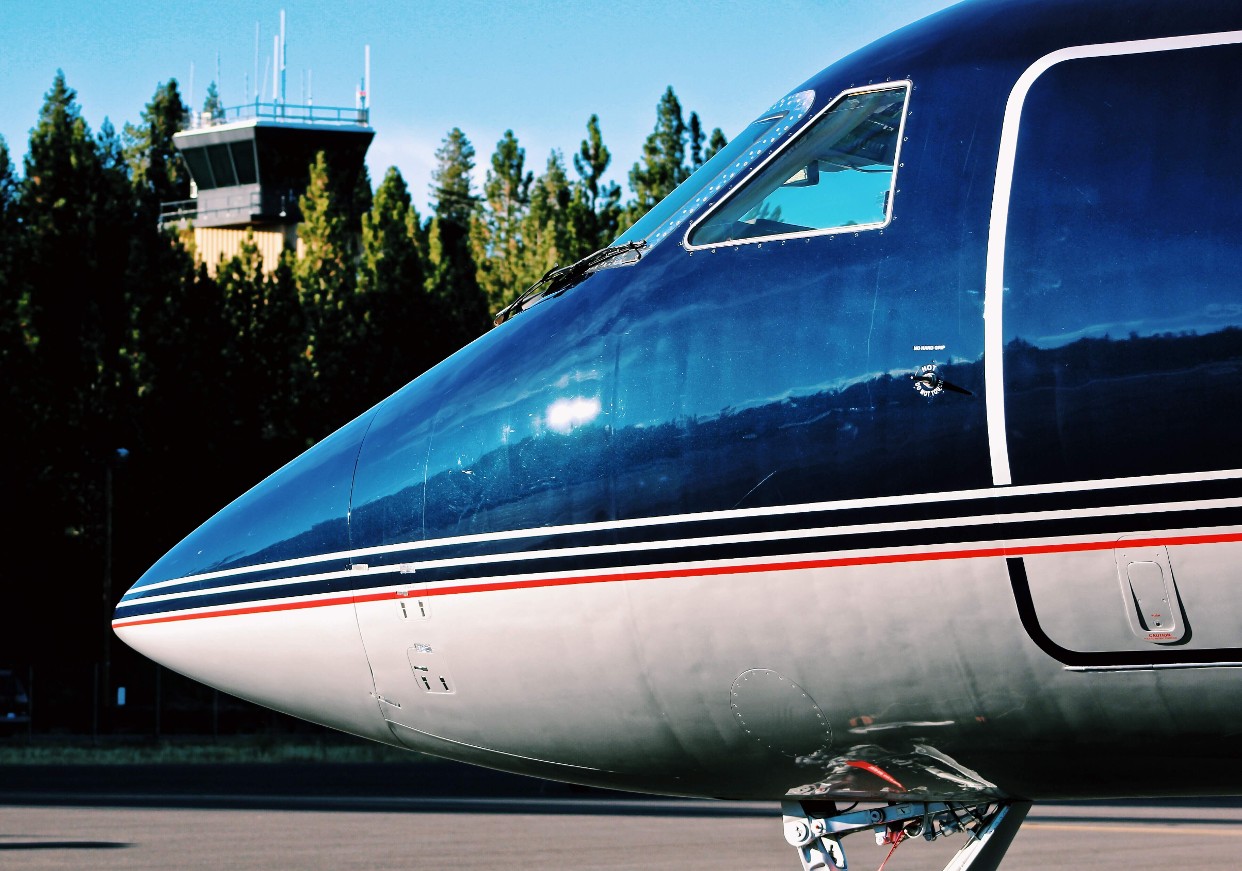 Almost everyone in sales and trading has a story about Norges Bank Investment Management and its bizarre policy on corporate hospitality. That policy is, put simply, that they don’t do it. Invite them to the opera – they won’t go. Meet them over dinner – it had better be a cheap restaurant, and they’ll be asking for separate bills. Bring coffee to a meeting – they’ll let it go cold. If you so much as let one of their employees shelter under your umbrella on the way to the taxi rank, you’ll spend the next week wondering if you’re going to get an email asking about reimbursement for the wear and tear on your umbrella.

So it was a little surprising that their Chief Investment Officer not only went to a flashy Wharton seminar complete with a live performance by Sting, but then accepted a ride back to Oslo on a jet chartered by the hedge fund manager who organised it. And somewhat less surprising that when the Norwegian press found out, Yngve Slyngstad ended up writing a memo to all employees beginning with “I really screwed up”, and getting progressively more abject in its apologies as it continued.

Things are arguably even more excruciating for the hedge fund manager in question, because since the fated flight, Nicolai Tangen, formerly of Ako Capital, had been appointed to succeed  Slyngstad at the top of the world’s largest sovereign wealth fund. So far, Tangen hasn’t penned his own letter of self-excoriation, even though it appears that the two men may have discussed the possibility of him succeeding Slygnstad on the flight. His latest statement begins “I am insisting that I have [not] done anything wrong”.

This was more or less exactly the sort of embarrassment that the policy was meant to prevent. As a society that has always rather frowned on ostentatious displays of wealth, the Norwegians have always had an uneasy relationship with the rest of the financial industry. And since the Norwegian oil fund is managed by people who are capable of handing out fees to the Street on a par with Ken Griffin, but who earn civil service salaries, it was felt sensible to keep opportunities for temptation to an absolute minimum. After all, the 1MDB affair shows us just how much of a political and financial disaster area an under-supervised sovereign wealth fund can become.

But surely there’s got to be some sort of happy medium. Tangen gave up a $16bn hedge fund he founded in order to do a job for his country; isn’t that ascetic enough? What this affair might really show is that the NBIM policy is just not sustainable for ordinary human beings. Hopefully it will be revised, and brokers will no longer have to sit at lunch meetings, guiltily stuffing sandwiches into their faces while a row of stony-faced and hungry Norwegians look on disapprovingly.

Elsewhere, it probably says something about the stage of the hype cycle that the new head of wholesale payments technology for JP Morgan will be Mike Blandina, who joins from Bakkt, a cryptocurrency trading platform owned by ICE. This will be  Blandina’s first megabank job – his career history is mainly constituted of startups, PayPal and Google. And that’s to be expected given current conditions - when things are new and hot, the banking industry is often a source of top level talent for the tech industry, but when conditions are looking tougher, the comparative stability of a job doing something that’s definitely going to be around in ten years starts to look more attractive.

Wholesale payments is, of course, pretty red hot itself right now – Goldman Sachs identified it as one of their strategic areas for investment at the start of the year. That might be another reason why JPM found that they needed to look outside of Wall Street to staff up. If you’re in the wholesale payments area, expect to see a lot of former colleagues showing up over the next few months, struggling to fit into the suits they have left over from when they went off to tech.

In Australia – but the same problem is happening everywhere – company boards are getting angry at banking analysts, because they have to issue a statement if earnings are expected to be very different from consensus, which in current conditions is happening a lot more than normal. (AFR)

Franck Tuil, described by colleagues as having “an intense focus on his portfolios trades, which at times could make him appear socially awkward” which sounds like code for something, is leaving Elliott Associates, where he had become one of the most feared activist investors in Europe, to “pursue other opportunities”. (FT)

If you’re finding lockdown to be interfering with your hobby of spending absurd amounts of money on luxury goods, and you’re incredibly optimistic beyond all consideration of reality, here are some home-based things to plan to spend your next bonus on. (Finews)

Ordinary traders might feel a bit glum at losing the equivalent of $39bn in a quarter, but it’s all in a day’s work for the Swiss National Bank, which has been fighting the rising tide and trying to stop the Swiss franc appreciating against other currencies in the global panic. (FT)

Specialist office cleaning companies are seeing huge growth in inquiries as banks and other companies realise that when their employees start coming back to work, they’re going to be disinfecting meeting rooms multiple times a day. (The Times)

But although industrial disinfectant is in a bull market, it’s a bear for shampoo and deodorant. People simply aren’t bothering when they don’t have to go into the office, according to Unilever. (FT)

A slightly sinister startup plans to use artificial intelligence to learn your building layout and send alarms when you walk too close to another employee. (MIT Technology Review)

Ever noticed that former employees of different banks are referred to differently? Deutsche Bank “veteran” (if he’d been at Goldman Sachs he’d have been an “alumnus”) Tomoo Oishi is now ready to start trading Bitcoin on his FX trading platform, and to staff up from 36 to 50 people. (Bloomberg)