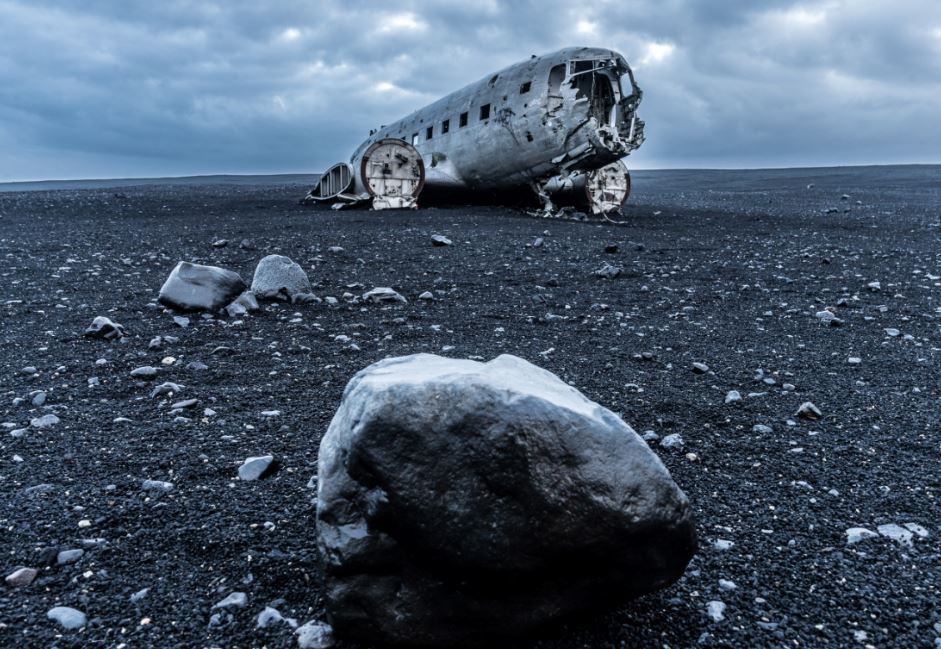 Yesterday underscored the unfortunate reality for anyone still hoping that 2020 will be a minor detour on the road to bonus nirvana. Two bank CEOs set about upsetting the optimists.

First came Jean Pierre Mustier at UniCredit. The ex-head of Société Générale's corporate and investment bank has a history of pay self-immolation, having first refused his bonus and taken a 50% salary cut at SocGen after the Jérôme Kerviel-experience and then agreed to repeated pay sacrifices as CEO of UniCredit.  Mustier's move was therefore probably to be expected in a year when Unicredit is making provisions for an additional €900m in bad loans (for starters), but his 75% cut in overall pay is still a line in the sand for anyone contemplating a similar gesture. Mustier will still earn €75k a month, which should be enough to buy takeout meals and get a Netflix subscription in lockdown.

Next came Ralph Schlosstein at Evercore. You might remember from last year that Evercore had a restructuring plan for 2020 and wanted to get rid of at least 6% of its staff. Schlosstein confirmed yesterday those 6% are still going, but said he won't get rid of any more people 'during the outbreak.' However, Schlosstein said pay at Evercore and its rivals will fall this year in a manner, "consistent with the weakness in revenue that I think everyone anticipates.”

Schlosstein was also mildly upbeat, saying that Evercore is: “cutting costs and deferring capital projects, so that we are positioned to add talent and to continue to increase our market share when the inevitable recovery occurs.” Cut to grow, later.

Separately, the KPMG UK chairman who was hospitalized at the end of March with the coronavirus seems to be back from the brink and thinks the economy is heading for a fall.

“It appears a vaccine is many months away — too long for an economy to survive a lockdown,” wrote 51 year-old Bill Michael in a message to his 16,000 staff. Michael's message might be interpreted as an invitation for KPMG people to get back into the office. Or it might just be a pitch for business: KPMG is "well-placed” to advise the government on the “difficult judgment . . . to strike a balance between the health of our people and our economy,” says Michael.

Goldman Sachs hired Diego Fortunati from Bank of America as a managing director looking after industrials mergers and acquisitions (M&A) across Europe, the Middle East and Africa. (Reuters)

Banking analysts are back in fashion as clients want to read virus research. 7,000 people dialled into a Citi call about real estate investment trusts. (Financial News)

Asset management firm Legal & General Investment Management, the UK’s largest asset manager, has warned companies it will “hold them to account” if they fail to treat employees and suppliers well during the coronavirus. (Financial Times)

Electronic trading platforms like MarketAxess, Tradeweb, Trumid and Liquidnet saw record volumes in March. "Today, filet is priced like hamburger meat, caviar is priced like peanut butter, and we will even spring for a bottle of Dom Perignon if it's priced like Yellow Tail." (Business Insider)

What happens when you make employees stop working from home: “Part of me feels thankful that we’re still employed, but the other part of me is kind of scared.” (Guardian)

CNN has said it won't put staff back in the office until September. (Daily Beast)

This is what flying will be like after the coronavirus. (NYPost)

During the virus people are getting up late, taking it easy in the afternoons, and going to bed late. Electricity use shows all. (Bloomberg)

A financial analyst, his psychotherapist wife and their two toddlers are trying to move out of Brooklyn. “We’re definitely not getting enough fresh air. And it’s stressful. Every time we go outside, you don’t know who you’re passing by.” (WSJ)

Photo by Jack Millard on Unsplash