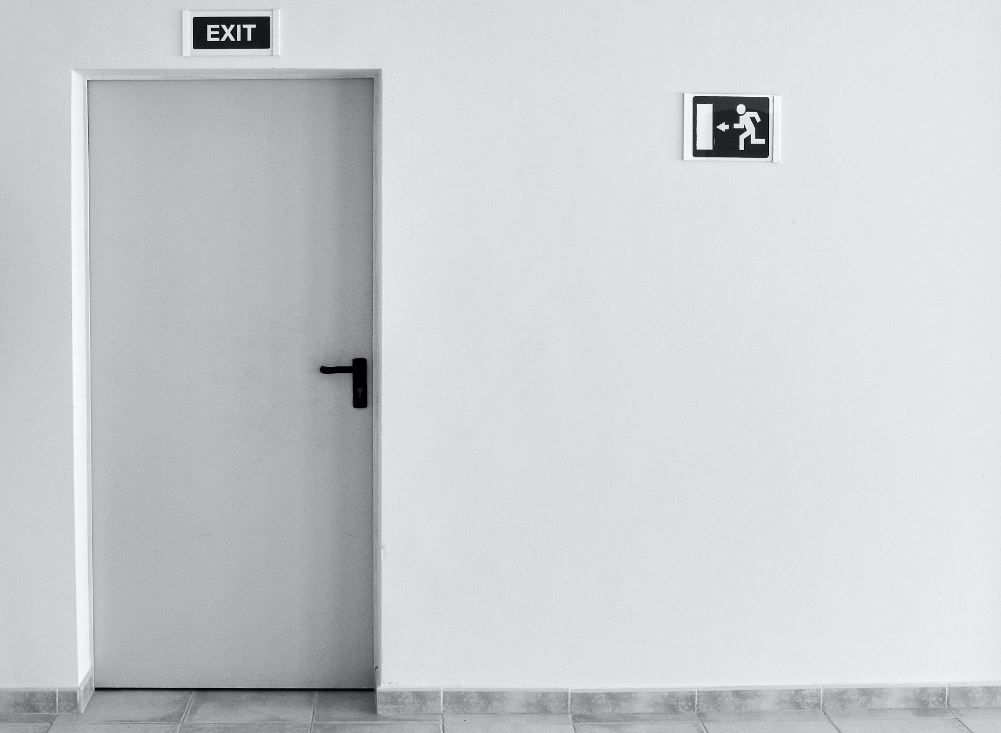 Cantor Fitzgerald appears to be making some changes to the prime brokerage business it was growing only last year. Insiders say there have been some exits, at least one of them senior.

Cantor didn't respond to a request to comment on the changes, but FINRA's brokercheck service reveals that Michael Fitzgerald, who joined as a managing director and head of equity prime services origination in March 2019, left again last week. Fitgerald also did not respond to a query on his whereabouts.

It's not clear why Fitzgerald left, but Cantor was his third comparatively short-tenured job after a long career in banking. He worked for Morgan Stanley (latterly as head of U.S. prime brokerage sales) between 1999 and 2012, before spending three years at JPMorgan as head of NY/Boston prime brokerage sales. Since leaving JPM in 2015, he's been COO of Ararat Capital Management, CEO of a digital asset company, and then head of PB origination at Cantor.

Speaking today as it released its first quarter results, Goldman Sachs said prime broking revenues were strong in the first quarter thanks to high client balances.

One insider said people often love or hate working for Cantor. If they like it they stay a long time; if they don't they soon disappear.

Photo by Michael Jasmund on Unsplash