What Goldman Sachs, BofA and Citi's results say about your job in finance 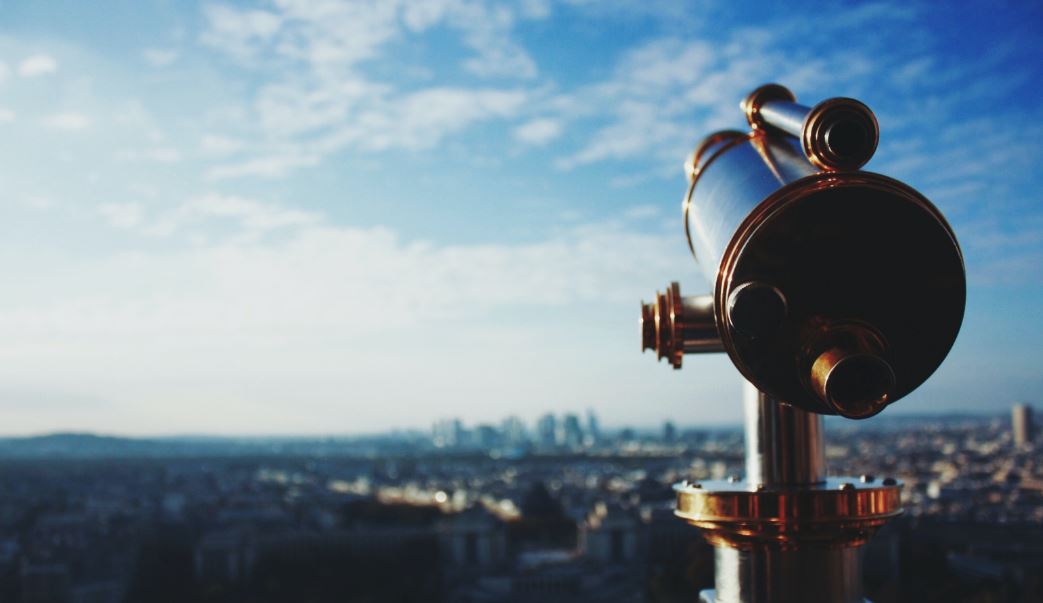 Given the strange times and the chaos of recent months, it might be seen as an impressive feat for one bank to announce its first quarter results this week. In fact, five leading investment banks are reporting, with Goldman, Citi and BofA each out today.

As the first quarter of 2020 comes into focus in the rear view mirror, it's becoming clear that in any normal year, this would have been an exceptional quarter to work in sales and trading. However, this is clearly not a normal year - and given that those abnormalities drove the exceptionalism, Q1's achievements are likely to be (mostly) discounted at payday.

The best places to be were rates and equity derivatives

JPMorgan wasn't the only bank whose equity derivatives business thrived in the first quarter. Goldman Sachs today attributed "strength in derivatives" to the 22% year-on-year increase in its equities trading revenues in Q1, and Citi cited "strong performance in derivatives" as the driver of its 39% equities revenue jump.

In fixed income sales and trading, both Citi and Bank of America reported particularly strong quarters in their macro products (rates and FX trading) businesses, with rates especially strong. At Citi, macro products revenues rose 68% in the quarter. By comparison, credit traders at both banks seem to have struggled: Citi's credit revenues were down nearly 30% and BofA said performance in its credit businesses was "weaker." The exception appears to have been Goldman Sachs, where revenues in currencies and credit products were "significantly higher" and revenues on rates desks were only "slightly higher," although repo was exceptionally strong.

Either way, it looks like rates desks and equity derivatives desks ended Q1 well-positioned for the year to come. Whether this will last is another question.

It's a hard time to work in M&A

M&A headhunters are at home watching daytime TV and U.S. banks' results explain why: deal-making revenues shrunk everywhere but Citi in the first quarter. Even BofA which splashed out on tens of senior M&A bankers in 2019 saw revenues shrivel. This doesn't bode well for European banks whose advisory teams were already looking bloated even before the virus jammed the pipeline and consigned bankers to drumming up deals via zoom calls while they work from home at their country retreats.

Trading profits are up, but traders probably won't get paid - unless they're at Citi

Needless to say, this isn't likely to make much difference at the end of the year when bonuses are calibrated. As we reported yesterday, JPMorgan is forecasting a nearly 20% decline in markets revenues across the year as a whole, and the Blue Paper from Oliver Wyman forecasts that while rates and FX revenues will benefit from initial virus volatility, gains will be eroded over time.

It doesn't help that other businesses made big losses even as traders excelled: at Goldman Sachs, overall profits were down 46% year-on-year in the first quarter thanks to the ongoing drag of the consumer and wealth management businesses and to a $1.2bn loss in asset management as portfolios were marked-down to reflect the new reality. Goldman traders who were complaining already about the strategic direction of the business under David Solomon may have reason to feel more aggrieved as the firm's supposed growth areas appear albatross-like in the pandemic.

The exception to Q1 pay restraint appears to be Citi, which said today that "higher compensation" drove expenses in its institutional clients business (investment bank) higher in the first quarter.

We've said this before and we'll say it again: recruitment is happening. Bank of America increased headcount across the bank by 2,000 people in March alone, and headcount at Goldman Sachs rose by 200 people in the past quarter. Of course, the additions at GS may have happened in January and February before the pandemic really took off, and may have been in Marcus (the consumer business), but still.

In all the banks that have reported so far, there has been little sign of job cuts. Bank of America today reiterated its commitment to make 'no COVID-19-related layoffs in 2020,' which sounds generous. Unusually, banks may offer some of the safest jobs this year. Goldman hasn't offered any guarantees on jobs, but said today that it's planned $1.3bn of cost cuts over the next three years are likely to happen later rather than sooner now.

Pandemic or not, Goldman Sachs is still increasing spending on technology: communications and technology spending rose 12% year-on-year in the first quarter. It's also spending on management consultants: professional fees were up 16%.

Goldman CFO Stephen Scherr said today that the bank is reconsidering its non-compensation expenses for the rest of this year, but if you're a technologist working on an automation product that will cut costs, or a McKinsey & Co. consultant with an opinion about how banks can adapt their businesses to COVID-19, this could still be your year.

Photo by Krissana Porto on Unsplash