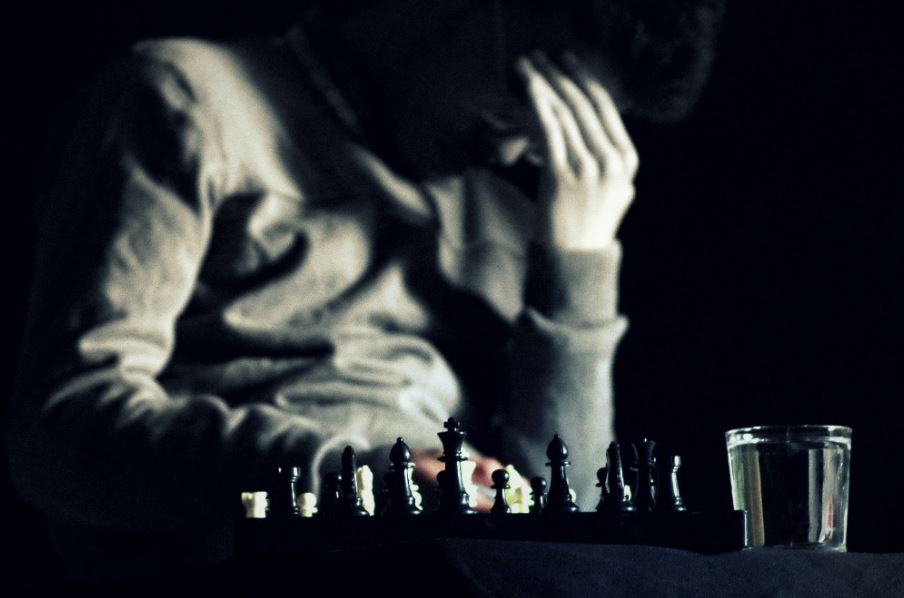 Contractors have finally had some good news. In a report released today, the House of Lords Economic Affairs Finance Bill Sub-Committee, says the government needs to address the, "problems, unfairnesses, and unintended consequences," of the IR35 tax legislation which is still due to be implemented in April 2021. The report suggests written evidence submitted by individuals affected by IR35 may have had something to do with the Lords' conclusions.

The individuals' evidence, which is compiled in a separate document, highlights just how painful the years in the run-up to IR35 have been for contractors in the U.K.. Finance contractors aren't the only ones affected, but with banks and finance firms leading the move towards blanket bans on all contractors because of IR35, they've been at the sharp end of the changes. And it shows in their testimonials.

One of the most poignant submissions, for example, is from an anonymous contractor who said he's worked in banking and finance for two decades and is now facing the prospect of a forced sale of his home because of IR35. "My options are to leave or operate via an umbrella company or on a PAYE basis. The latter two options will reduce my income by 25-30%," he says, adding that, "The stress that this has caused to my family is considerable. Everything we have worked for, the home we have tried to make for our son, the friends we have made and the links to our community will all be gone in a matter of months."

Another contractor, who says he's been working on a 'new front of house website for a major bank,' said he had no work after March 2020 and was unable to pay his mortgage, to afford to run a car, to go on a £3k May holiday he'd booked prior to the lockdowns), or to buy an expensive investment property he previously had his eye on. "Personal stress levels are at an all time high. I spend many nights away from family working to save my business, when most other permanent staff are relaxing," he said.

Many of the Lords' submissions pointed out the damage the legislation is doing both to banks. "The finance industry is going to underperform this year," said one finance contractor. "Teams are not being decimated, they are just ceasing to exist. Entire project teams are just quitting, others are only losing 50% of their people."

Because it takes three to six months to bring new staff up to speed, contractors said hundreds of banking projects are being mothballed: "Regulatory projects essential to protect consumers and the quality of the UK banking system. Everything just shutting down. My own team has gone from having a full book of work, to “keeping the lights on” to deciding which projects to shut down," the same contractor said.

Others pointed out that, perversely, the British government stands to reduce its tax-take as a result of the legislation, both contractors either end up with dramatically reduced pay as full time employees, or as banks simply offshore work previously undertaken by contractors in the UK to avoid the IR35 complexities. Several contractors said they were hesitant about going on the payroll, not just because of pay cuts but because of fears of being unfairly stung with large retrospective tax bills.

Most of all, though, the testimonials reflect the sense of injustice at the legislation - and at the government's recent suggestion that contractors should be taxed on a similar basis to employees despite not sharing in advantages like paid holidays and sick pay.

"I offer a significantly different proposition to that of an employee," said one contractor who said he'd been freelancing in banking and financial services since 2005. "I am subject to far less supervision. The client does not have to be concerned about my career progression, to train me, or to carry out appraisals. Neither am I entitled to sick pay or holiday pay. If I am productive, then the contact runs its course, and is sometimes extended. If the client isn’t satisfied with my work, or if they simply need to downsize, then the contract can be terminated with a month’s notice. There is no redundancy process to worry about."

This works for banks, he added: "Many engagers have for a flexible workforce, and allows them to expand their resources in the knowledge that they can easily scale them down again to adapt to prevailing business conditions."

With luck, the rules will now be further delayed. - The Lords have requested today that the government announce by October 2020 whether it plans to implement IR35 by April 2021, or to delay them further.

“We must now keep pushing for changes to outlaw the disgrace of ‘zero rights employment’ and to make it illegal for firms to push employer’s taxation onto contractors," says Dave Chaplin, CEO of ContractorCalculator.

"The idea of operating inside IR35 where contractors are taxed like an employee but do not receive any employment rights unappealing and, more to the point, unfair. Following the House of Lords report, the Government must address IR35’s flaws and work quickly to align tax status with employment rights,” says Seb Maley at Qdos, a site that offers insurance to contractors in the UK.

Various finance contractors told the Lords they were currently out of work having lost their jobs earlier this year, before IR35 was due to be implemented in April and just as the pandemic took off. Parvyez Salam, a contractor recruiter in London, says there are very few jobs around at the moment. "However we are anticipating an increase in contractor demand as soon as the City gets back to some sort of normality," he adds.

One veteran contractor says this might be wishful thinking. "Repealing/changing IR35 would take Parliamentary effort." Given the virus, it's more likely that businesses will simply, " retreat to a smaller permanent cadre of core employees," he says.

Photo by taha ajmi on Unsplash