An ex-banking MD is helping the NHS handle COVID-19 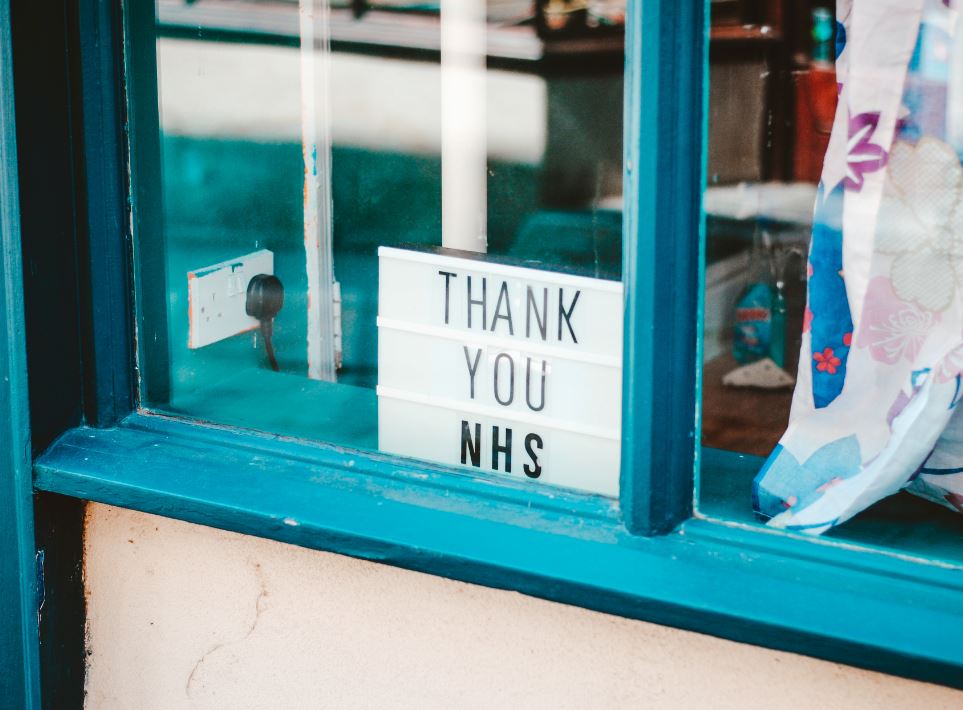 If you think a technology job with an investment bank is the sort of career dead end that will get you stuck in finance technology forever, then Sarah Wilkinson is your counterfactual. Wilkinson spent nearly two decades working in finance. Since summer 2017 she's been CEO of NHS Digital, the digital arm of Britain's state run National Health Service. As such, Wilkinson is at the forefront of the U.K.'s fight against the coronavirus.

Speaking earlier this month to Computer Weekly, Wilkinson said one of her first tasks since the pandemic began was to test and improve the capacity of the NHS 111 website used by Britons to access Coronavirus diagnostics and treatment. Use of the site was up 95 times compared to the average on the peak day in March. "111 online just blows my mind,” Wilkinson said. The site had 30 software releases in a single month as a result of the increased demand.

NHS Digital has also had to handle an 111% increase in downloads of the NHS app, to compile a 'shielded patients list' informing those at greatest risk of the virus, and to improve physical smartcard infrastructure as former NHS employees returned to work. The team has been "absolutely drowned” by huge demands for data, said Wilkinson.

Last week, NHS Digital announced that its latest initiative is a machine learning system built by NHS Digital data scientists and a team of researchers from the University of Cambridge, which helps forecast demand for ICU beds across the U.K. using data collected from the COVID-19 Hospitalization in England Surveillance System (CHESS). Goldman Sachs has reportedly seconded some of its own technologists to help on the system after Jo Hannaford, Goldman's European head of technology, offered to help.

In a Tweet from 2017, Wilkinson said NHS Digital is one of the most interesting places to work in the U.K., because "it manages more traffic at peak than U.K. credit card systems."

For the moment, however, NHS Digital doesn't seem to be doing much hiring: there are only six live jobs in its website and none are for the 'data spine' or AI.  However, the jobs on offer boast, 'playing a vital role in our response to COVID-19.'

"Real tech, real impact. Why work elsewhere?," Wilkinson said in 2017. This is now truer than ever.