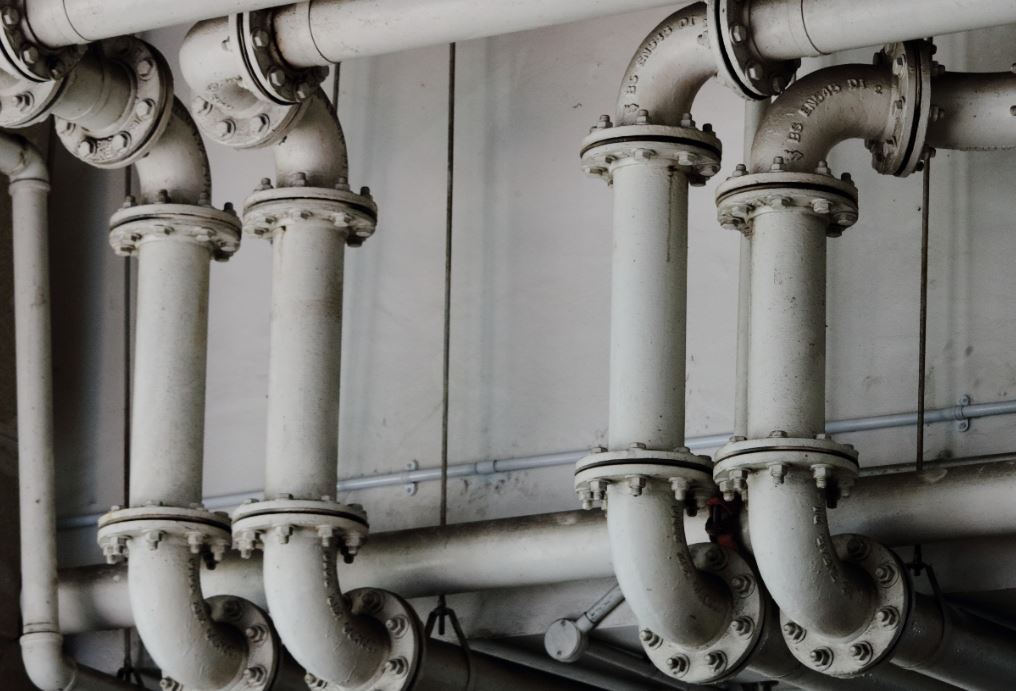 How long will this go on? Months, or years? The difference could shape banks' hiring or lack of it in the time to come.

Microsoft CEO Bill Gates has come out as leading exponent of the 'months hypothesis.' In a Reddit AMA this morning, Gates suggested just six to 10 weeks might be enough to suppress the virus and get back to normal. His optimism seems at odds with the Imperial College study earlier in the week which predicted that lockdowns and quarantines could continue for 18 months or more. However, the Imperial models were wrong, said Gates, whose Foundation has committed $100m to fighting COVID-19 and who's studied epidemics for years. Gates said the parameters used by the Imperial academics were too pessimistic.- When China shutdown, it was able to reduce the number of cases sufficiently to stay on top of all new outbreaks with vigorous testing: "Models are only as good as the assumptions put into them," Gates added.

The Gates-take will hopefully turn out to be true. Indeed, we will know definitively whether this is the case by June 2020 as China's quarantines are lifted and the two week gestion periods for the virus are exceeded. If China is still on top of the virus by mid-summer, there may be hope that other countries can replicate the experience - albeit with big sacrifices to civil liberties as testing is enforced. The fact that a town in Italy has managed to cut new coronavirus cases to zero would seem to bode well for this prognosis.

It could therefore be that at some point later this year, the banking recruitment cycle will limp back to life along with the rest of normality.

Whether it does or it doesn't, banks are likely to do some big navel-gazing over the shape of their workforces as a result of this experience. Never before have staff been sent to back-up sites for long periods ("We just went to have a look around once," says a macro trader). Never before have huge swathes of employees been sent to work from home. What's happening now will create a scar that runs deep in the corporate memory.

In time, it's likely that banks will reconsider some of their technology infrastructure, particularly after several have had issues moving staff out of the office to WFH. Earlier this week, one U.S. wealth manager began testing just 25% of its team members with remote working according to a memo seen by eFinancialCareers. "They have no idea how VPN will handle thousands more simultaneous users," said one insider. Another Dutch Bank is said to have found that its VPN was so slow with 50% of a team working from home that only a handful could login at any one time.

It's not just the speed of the VPN. At a major U.S. bank which has been particularly slow to send employees home, staff said there were concerns about processes and systems:  "Questions have arisen around the technology infrastructure required to support work for home in terms of the acceptance of digital signatures, scanning trade documents and the execution of bank guarantees," says one insider. "- All of this needs to be resolved."

Even at JPMorgan, which was one of the first banks to switch to its business continuity plan, there have been technological teething problems. Insiders say the bank had issues with one of its conference platforms which malfunctioned due to all the new users, although these have now been overcome. And record high trade volumes combined with a hardware upgrade led a smart order router at JPMorgan to malfunction after markets closed last Thursday.

One senior banking technologist says WFH and high trade volumes have created additional work for banks' technology teams, particularly those looking after networks and data centres. Anecdotally, there is huge demand for cloud consultants across the world as companies rush to the cloud to support working from home. A tech lead at a tier one bank points out that banks were moving to the cloud anyway; this just has intensified that shift. Another senior developer says high trade volumes have increased pressure on front office teams supporting trading applications: "As volumes go through the roof, there are more problems to be taken care of."

None of this has led to extra hiring yet, but as firefighting gives way to a new normal which may or may not prove temporary, banks are likely to recalibrate their requirements.

"Regulators will have mandated that trading businesses have suitable business continuity planning and disaster recovery arrangements in place for some time," says Adam Francis, a senior trading technology recruiter at Experis. "This hasn’t yet created extra demand for new jobs for trade floor engineers and application support analysts but I would imagine that new headcount will be signed off soon, mainly due to the extra complexity in providing support remotely rather than in-person...."

Photo by Samuel Sianipar on Unsplash