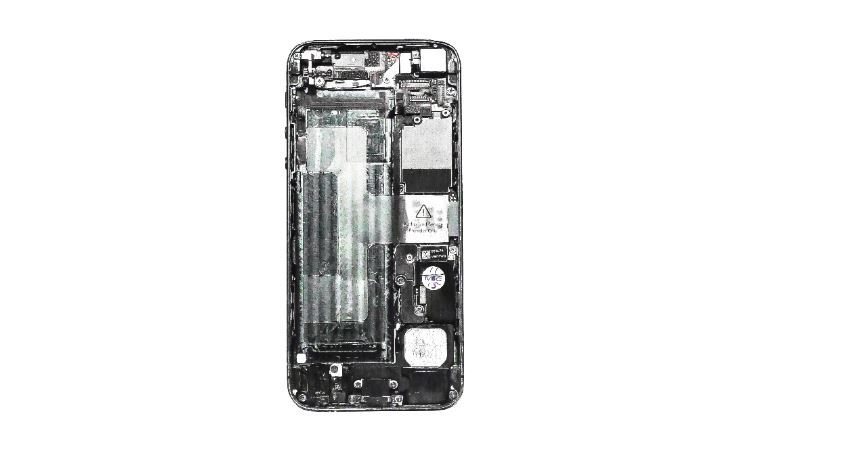 It's not quite on a par with last year's viral video of political scientist Robert Kelly's children dancing into the office while he was being interviewed by the BBC, but Deutsche Bank strategist Jim Reid's day yesterday was complicated by the fact that he wasn't working in the office on London Wall.

Reid, who has young twins, detailed his nightmares in his note to clients this morning.

It started out well. In preparation for video calls, Reid said his wife helped him replace all his sports and music books with business books (excepting one, which he says people should look out for). But then, during an internal conference call his mobile reception went down and Reid got kicked off.

It got worse. One hour later, he was due to run a client credit call for 1,500 people and he had no phone. "We don’t have a landline so my wife offered to drive to buy a phone," Reid says. "On returning 20 minutes before the call we realised that the builders hadn’t created the phone port properly. We found that the only available socket was in our boiler cupboard where all the electrics and internet/phone line come in."

While Reid would have been happy to sit in the boiler cupboard, he then discovered that the new phone needed 16 hours of charge. "We put it on charge and I used my wife’s mobile instead. Reception cut out just as I started the call," he says.

He then had to revert to the barely charged phone in the boiler cupboard and "gamble that one bar of battery was enough." He also had to, "turn the central heating off so it didn’t fire up during the call. "

"It was a very stressful hour," says Reid, adding that his family froze while the call with clients was taking place.

If you have any similar stories on working from home please let us know. Based on this week's modelling from Imperial College there could be plenty more of them by the time the lockdown has finished - with suggestions that it might go on until November 2021. Adapting could be hard. As a Goldman banker told Bloomberg last week, working from home for two weeks is fine, but not two months. - How about going on two years?

Photo by Jonny Caspari on Unsplash