The most exciting team at Apollo Global Capital Management 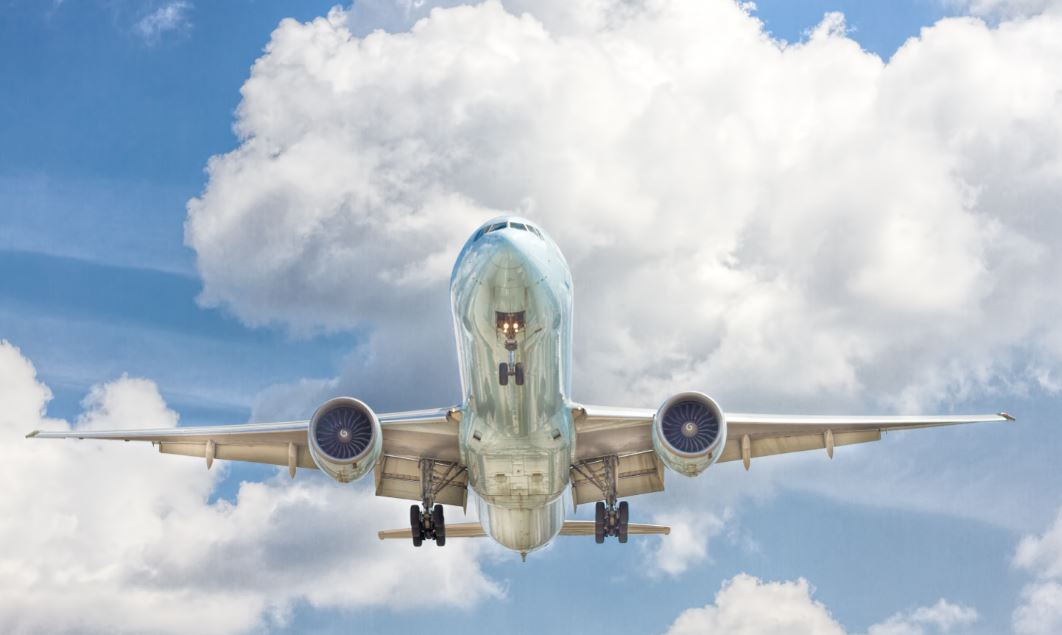 If you’re thinking about working for Leon Black at Apollo Global Capital Management, there’s one team you might be interested in targeting as your home: the direct origination platform.

The direct origination drives returns for Apollo. By cutting out banks and originating “off the run” credit in areas like aviation loans and equipment finance directly, Apollo generates what one insider describes as a “spread premium.” You might call it a, “complexity premium, or an illiquidity premium or an origination premium,” he added.

Directly originated assets accounted for $24bn of Apollo’s total $216bn assets under management at the end of the fourth quarter. However, this is likely to expand in future. Gross returns from directly originated assets at Apollo were 12.2% last year, versus 10.6% for corporate credit. Harris said the firm is making an, “ongoing effort to expand the breadth of our direct origination capabilities within our credit business,” which strongly suggests it’s hiring.

Apollo Global spent a total of $1.3bn on compensation last year and employed around 1,300 people. The implication is that each employee received an average of $1m in combined salaries, bonuses and carried interest.

Photo by Ethan McArthur on Unsplash