What to do when your finance job is consuming your life 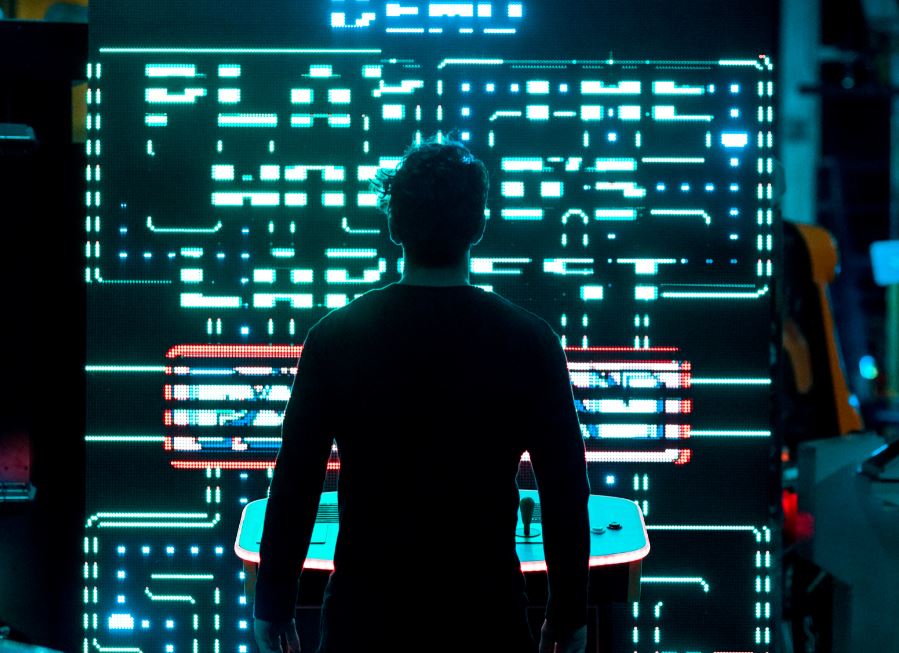 If you work in finance and are feeling a little overwhelmed by the fact that it's only February and you're already burning out, Bain Capital co-managing partner Jonathan Lavine has some advice for you.

Speaking at this week's Alternative Investment Conference in London, Lavine said finance jobs have a tendency to "consume everything you do" and take up "all your waking time."

To avoid this, Lavine said he does two things.

Firstly, he mixes it up. "You probably eat in restaurants, but you don't eat in the same restaurant every day," he told the students at the conference. The same applies to life: don't keep doing the same stuff and don't hang out with people who do the same job as you.

"I get out," said Lavine, who said he plays tennis regularly with an old friend who's a salesman at IBM. "We connect on a different basis," said Lavine. "– My friends aren’t just people from the business."

Secondly, he embraces gratitude and tries to give back. Your job might be demanding, but you're also part of a lucky elite. "We are all so fortunate," said Lavine, of the "pay and prestige" of finance roles. "I think it is incumbent on us to find a charity or organization where we can use the skills we have learned in our jobs to help communities," said Lavine. " - It's very important that you go out in the world and understand what is happening.

On the same theme, Lavine advised the students to always help peers in need of help and networking at difficult times in their careers. "You sould always make time for someone who is vulnerable. – People will remember who was there for them," he said.

Photo by Barbara Zandoval on Unsplash