What do private equity funds do? 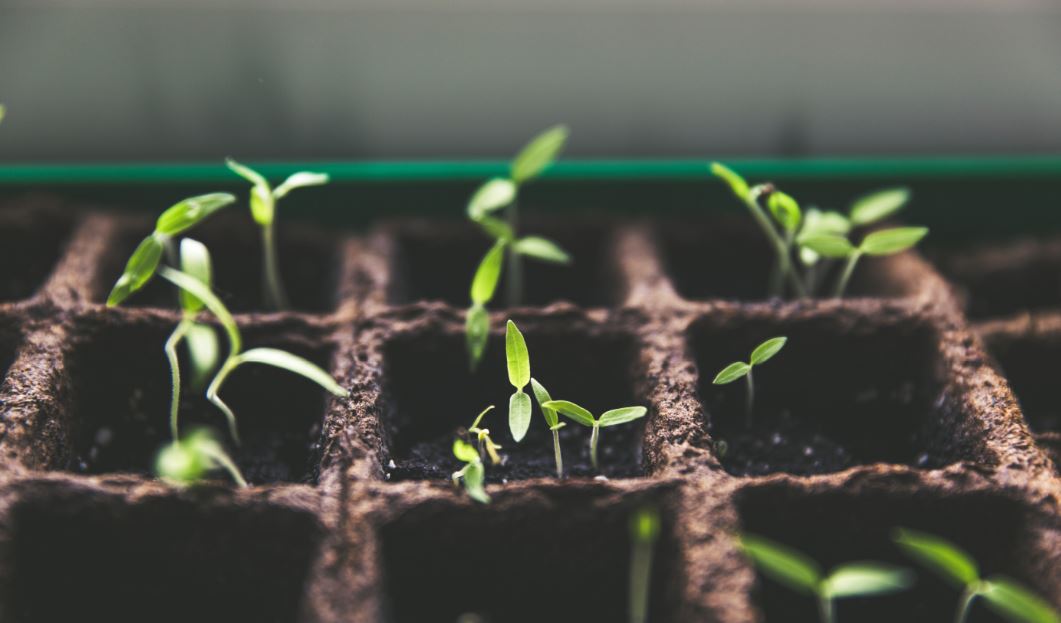 If you're a top ranked junior banker with exceptional academic credentials and a long-term career plan, it's highly probable that you have an aspiration to work in private equity. This is fine. But you need to go in with your eyes open.

Speaking at today's Alternative Investment Conference organised by students at the London School of Economics, Hui Chan and Sören Haefcke, both vice presidents at Bain Capital, explained that while private equity jobs are undeniably exciting, they also come with a significant downside: you can do a huge amount of work and find that it comes to nothing at all.

"We look at tonnes and tonnes of investment opportunities but there are a only a few that we actually want to engage with," said Haefcke, adding that in any given year Bain Capital scrutinizes, "hundreds, maybe thousands of deals; in many cases we dismiss them early on.

"As an individual employee you do one or two deals in a given year and sometimes you might not do a deal at all," Haefcke said, "That is the reality." It can create "a lot of frustration," Haefcke added: a year or more of working on a deal can ultimately come to nothing at all.

Chan went on to outline all the reasons private equity deals fail. They range from: a belated realization that the company's products aren't that good after all; the appreciation that another bidder wants the company more than them and will offer more money than they're prepared to pay; and the discovery that there are disagreements with the management of the company they're investing in on how to take the company forward.

"We with work with the management team or founder to take a company to the next level over the next five years," said Chan. "It is not an easy ride. If management disagrees with you it is very hard to do."

Even if everything goes right in the pre-bidding stages, they can then be outbid and fall at the final hurdle.

Clearly, however, when a deal goes right it's all worth it. Both Chan and Haefcke previously worked in banking (BAML and Goldman Sachs) and Chan in particular was an exemplary student (Harvard MBA distinction, first class degree in economics from Cambridge) and neither seem to regret their choice. Chan explained how she worked on the deal to acquire premium stroller company Bugaboo in 2018 and is now liaising with the founders to drive Bugaboo's growth. "I was super-invested," she explained. "I spent four months on this deal. Luckily we won the bid and from that point Bain Caital Europe was the owner of Bugaboo."

What do private equity funds do?

Chan and Haefcke also spent time running through exactly what working for a private equity fund (or at least Bain Capital), involves.

"We invest in companies," said Haefcke. "We buy companies with a majority stake, hold them forfive to seven years and then sell them again."

Bain Capital is a bit different to some rival private equity funds, said its VPs. The firm, which has four funds in Europe, tries to challenge conventional thinking by finding value in under-appreciated businesses or businesses that could be "more than what they are," and turning them around. "We are quite an intellectual bunch. – We try to develop convction where no one else sees it.... We see an industry declining and say it must rebound in the next few years, that is our way of doing things," said Chan. "We go deeper than other PE firms to find value in spaces where it's not as obvious," said Haefcke.

Bain Capital grew out of Bain Consulting and still has a strong operational bias. After successfully acquiring a company, it works closely with its new purchase to make the business operate more effectively. Both Chan and Haefcke work on the investment team rather than the operational team, but Chan said she still interacts with CEOs who come to her for insights on growing their business. "I'm like a sparring partner...being a CEO can be lonely."

If everything goes to plan, Haefcke said Bain Capital can sell the businesses it invests in for three times their purchase price. This clearly makes all the frustration worthwhile, particularly as employees invest alongside the other investors (which include insurance companies and pension funds) and benefit personally from the 300% return.