Nomura bankers have reason to regret their bonus cycle this year 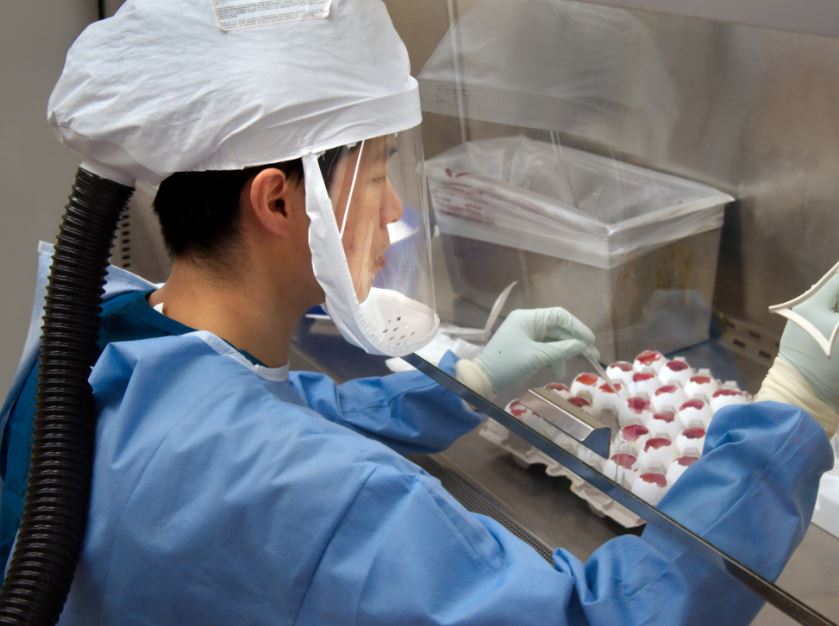 With European and U.S. stocks posting their worst weeks since the financial crisis in October 2008, corporate bond issuance down to a trickle and Goldman Sachs warning that M&A deals are slowing as "risk is recalibrated," 2020 has the potential to be a difficult year. But as bankers contemplate the unexpectedly bleak landscape ahead most can at least draw consolation from one thing: they've already been paid their bonuses for last year. This cannot be said of Nomura.

Nomura's bonuses are announced in April and paid in May, three months after U.S. banks and two to three months after Europeans. In most years it's an awkward fact of life. This year, it has the potential to expose Nomura bankers' payments to virus-inspired caution which wasn't an issue when payments elsewhere were being calibrated.

Nomura declined to comment for this article. On paper, at least, its bonuses shouldn't be that bad for the past fiscal year. When the Japanese bank reported its results for the previous nine months in late January, it revealed a 21.7% increase in net revenues in its wholesale business compared to the same period a year earlier, plus a profit of 82.1 billion yen, in place of a 100 billion yen loss.

However, as anyone in finance knows, bonuses aren't just a means of compensating for prior performance. They're also a forward-looking retention tool. And when the future looks bleak, they're liable to be curtailed.

In the circumstances, it probably doesn't help that Nomura's own strategists have been issuing notes cautioning that global macro hedge funds and long/short funds are turning to trades that prepare for a global recession. One Nomura executive director in London said it's entirely feasible that Nomura will use the virus as an excuse to pay less, particularly in light of its exposure to the Asian market.

If Nomura does avail itself of the conveninent coronavirus excuse, it will be at least the second year in which the bank's bonuses haven't been great. Last year, some salespeople and traders at Nomura complained of being paid down after the bank announced a new strategy and hundreds of layoffs. This year, many at the bank were expecting to be made more.

Some are still saying pay will be up. "If you survived the cull and are performing, you will get paid," says one Nomura trader. However, a more senior colleague notes that the situation is mutable: "Some colleagues were commenting a month ago that we were going to be paid up and I said, 'Well, it is a long way to bonus time for us.'"

Photo by CDC on Unsplash