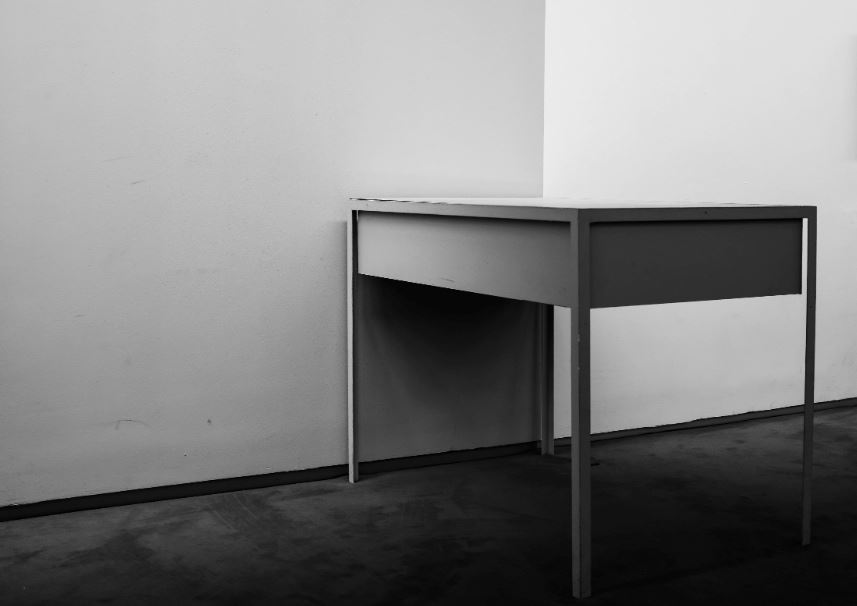 As the coronavirus spreads globally and fear of the coronavirus goes viral, even if it's not actually a pandemic according to the WHO, there are signs that banks are starting to seriously implement business continuity plans.

The Financial Times reports that banks like JPMorgan, Morgan Stanley and Bank of America in Tokyo have begun splitting employees into different groups in order to reduce the likelihood that everyone will be stricken with the virus at once.

At JPMorgan in Tokyo, the FT says bankers are being split into A and B teams which will alternately work from home for two week periods. At Morgan Stanley and Bank of America, the FT says teams are being split into three groups: one working from home, one in the main office, and one at a recovery site. Bloomberg reports that Credit Suisse is doing something similar in South Korea. Similar precautions have been taken in Hong Kong and Singapore since early February.

The presumption is that the distinct groups will not come into contact with each other, thereby reducing the likelihood of cross-infection.

Banks in Italy are understood to be undertaking something similar. One senior markets banker in Milan said his bank has already activated disaster recovery sites across the country and that some traders are already quarantined in each. Something similar happened during the SARs epidemic in 2003, when HSBC sent 50 virus-free staff home to create a reserve talent pool in case the illness spun out of control. Pandemic guidance from governments suggests that banks should identify skeleton teams to work at back-up facilities.

For the moment, there's little sign of anything similar taking place in New York or London.

In Milan, one fund manager told us he's working from home all week and that he's sent his wife and children to the country (not to the villages at the epicentre of the Italian outbreak).  "Schools, for the time being, are closed until Friday and we have been asked to work from home for at least this week," he says. He adds that getting into the office has the potential to become a problem in any case: "Everyone is being told to use the car instead of catching the train and this will cause traffic on the ring-road."