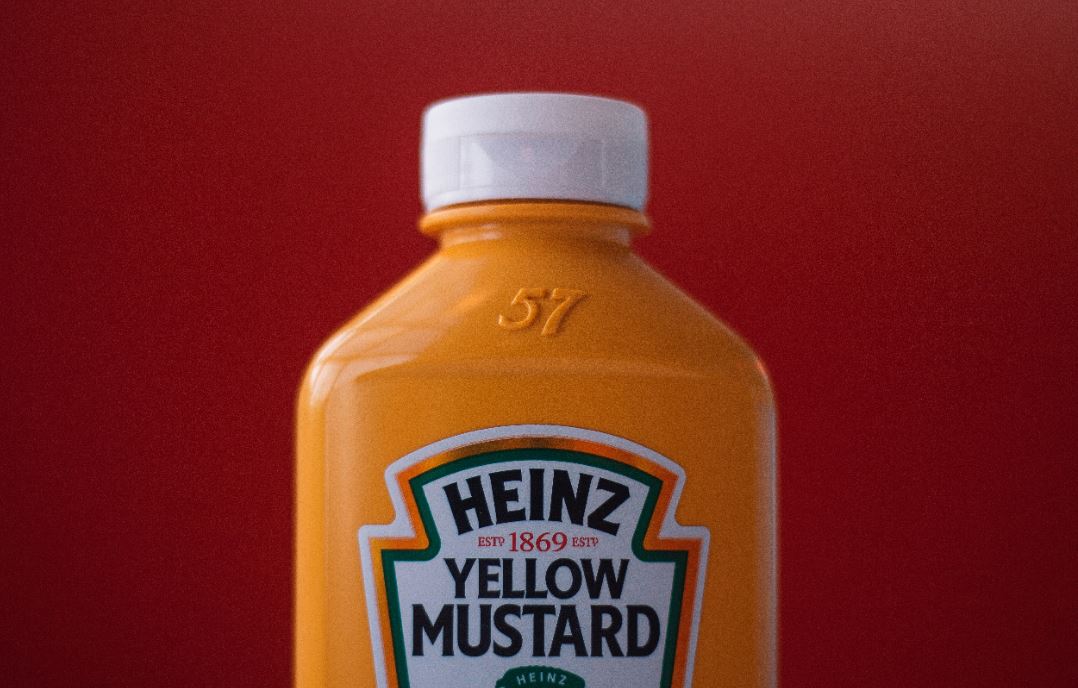 If you're an associate in an investment bank and you're wondering whether 80 hour weeks are for you and contemplating your exit strategy, you might consider Erik Wetter as your role model.

Wetter has just been appointed director of strategy at the Kraft Heinz Group, the global food company with $25bn in net sales. Just over a year ago, he was an associate at a boutique investment bank in New York City.

Wetter's move underscores the possibility of pivoting outside of finance and into a corporate several years into your banking career. He is expected to recruit for his new strategy team over the next year.

Wetter started out in the retail and consumer group of Credit Suisse before moving into leveraged finance and then onto boutique firm Centerview Partners. In total, he spent nearly seven years in banking before joining Kraft Heinz in March 2019, initially as head of global financial and strategic planning.

This is an interesting time to work in strategy for the global food company. Kraft Heinz' new CEO, Miguel Patricio, said last year that he planned to move away from cost cutting and to focus on organic growth and brand investment.

Photo by Pedro Ribeiro on Unsplash