Séverin Brizay is leaving Bank of America after 18 months 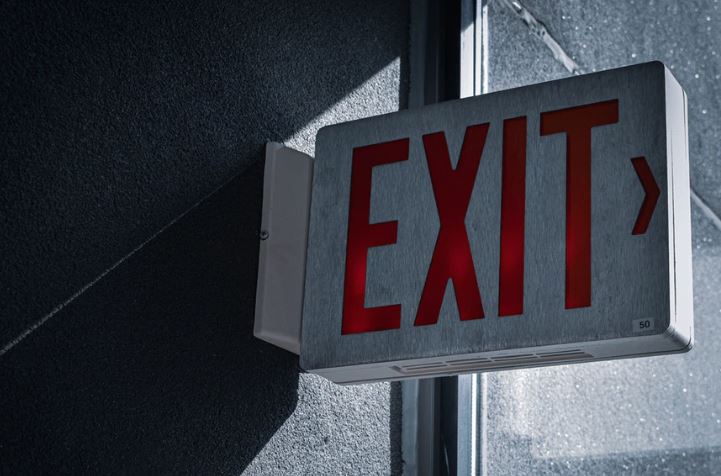 Séverin Brizay is leaving Bank of America in London. Sources say that the former head of European M&A at UBS, who only joined BofA in August 2018, is moving on again. It's not entirely clear why.

Bank of America declined to comment on Brizay's exit. He joined the U.S bank as head of consumer and retail investment banking for EMEA, which seemed a curiously retrogade move given that he was head of all European M&A at UBS. It seems the new, smaller role, didn't work out.

Brizay is an M&A veteran. He spent four years at UBS but was previously at JPMorgan for 14 years, working on deals in both London and Paris.

Bank of America has been shaking up its investment bank under Matthew Koder, who was appointed head of global corporate and investment banking after Christian Meissner left in September 2018. In January 2019 Koder let go of Diego De Giorgi, the former global head of investment banking. The two men (Meissner and De Giorgo) who likely had a hand in hiring Brizay therefore disappeared soon after his arrival. Koder went on to hire around 50 managing directors into Bank of America last year and increased M&A revenues 16% versus 2018 while most other banks experienced a significant contraction.

It's not clear what Brizay intends to do next, but he could always go back to UBS. The Swiss bank has its own plan to hire 20 new managing directors (MDs) in banking this year.