Finding a finance job in 2020: Still a buyer's market 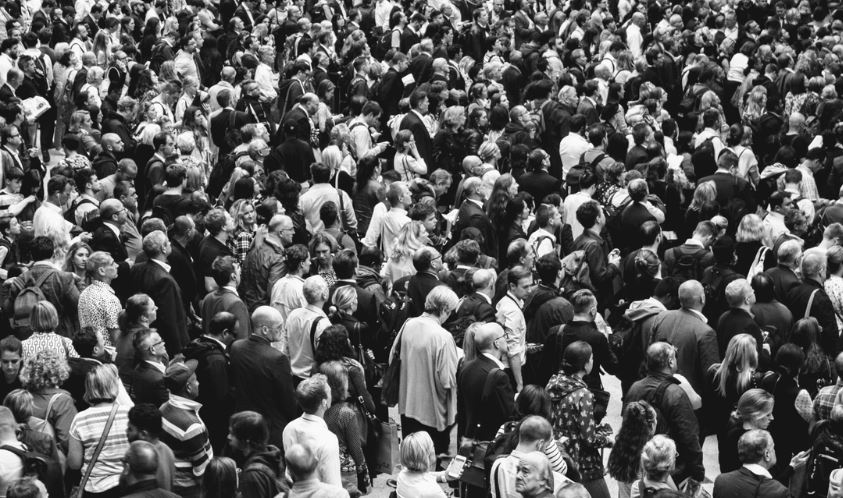 If you're hoping to slip into a new finance job this year and you think it's going to be easy, you probably need to know that it won't be. Finding a new finance job is never easy, especially if you're the sort of expensive senior person banks like to let go (HSBC excepted). However, it might be a little easier this year than last.

"There's definitely a better vibe in London now than there was last year," says one equities headhunter, speaking on condition of absolute anonymity. "The back end of last year wasn't as catastrophic as the back end of 2018, so we've started 2020 in a better place, plus you have the additional certainty created by December's UK election."

Wall Street headhunters sound a similar note of semi-optimism. "Not many people are happy with their bonuses (which are flat to 10% down on average) here, so you'll see movement after they've been paid," says one New York equities headhunter. "The New York hiring market is reasonably active, with banks firing managing directors to make way for hiring VPs and directors," he adds.

The problem in most markets - not just in equities, is the number of people on the street. Research firm Coalition says front-office headcount fell by 1,000 in investment banking divisions (M&A and capital markets) between 2014 and 2019, by 3,000 in equities sales and trading, and by 4,000 in fixed income currencies and commodities. Some of those 8,000 people have presumably moved onto other things. Others, however, are still quick to fire off a resume whenever they see a vaguely suitable job.

"It's a buyer's market. There are not that many seats out there at the moment," says another London equities headhunter. "Most people are unhappy and accessible, but there aren't really many options for them."

On the whole, New York headhunters seem a lot more ebullient than their counterparts in London - which is hardly surprising given the overhang of Brexit and the European Union's ongoing insistence that jobs must be shifted to the EU sometime soon. "We're seeing greater confidence in the market from our sell side hiring managers. They are keen to bulk-up staff and to make some key hires this year- from junior associates, all the way to heads of desks," says John Del Re, a senior executive search consultant who works in the electronic trading space at Tardis Group in New York City. By comparison, last year was problematic, says Del Re. It was "difficult," he says.

While 2020 is unlikely to see much in the way of additional headcount, recruiters everywhere predict this year will be all about cost-efficient upgrading. Dumping the 'overpaid underperformers' and replacing them with comparatively underpaid overperformers. "We expect some of the banks that laid off heavily in the last quarter of 2019/ early 2020 to make upgrades on those departures," says another NY headhunter. The implication is that 2020 is a good year to be a rising star who can be flexible on compensation; it's a bad year to be a senior person with big bills to pay.

What about the dreaded coronavirus? For the moment, recruiters in NY and London say it's not really an issue. However, it might be creating some apprehension at the margins. "Banks are holding-off on some of the hiring they were planning to do at the start of this year," says one New York fixed income headhunter. "They seem to be completing reviews before acting."

The bottom line is that there will be front office hiring once bonuses are banked in 2020. Even in M&A advisory, where revenues withered in 2019: UBS alone is in the market for 20 MDs in 2020 and Nomura has been making all the usual noises about hiring in the U.S. Ultimately, though, the coming year will be about caution rather than throwing caution to the wind, so, think twice before having a tantrum over your bonus. "Teams are upgrading and if you're unhappy you'll probably be able to get a few interviews," says one London fixed income headhunter. "But there are plenty more people out there who are unhappy with their bonuses than there are jobs available."

Photo by Rob Curran on Unsplash