Confusion at HSBC: "We thought we were being told our bonuses" 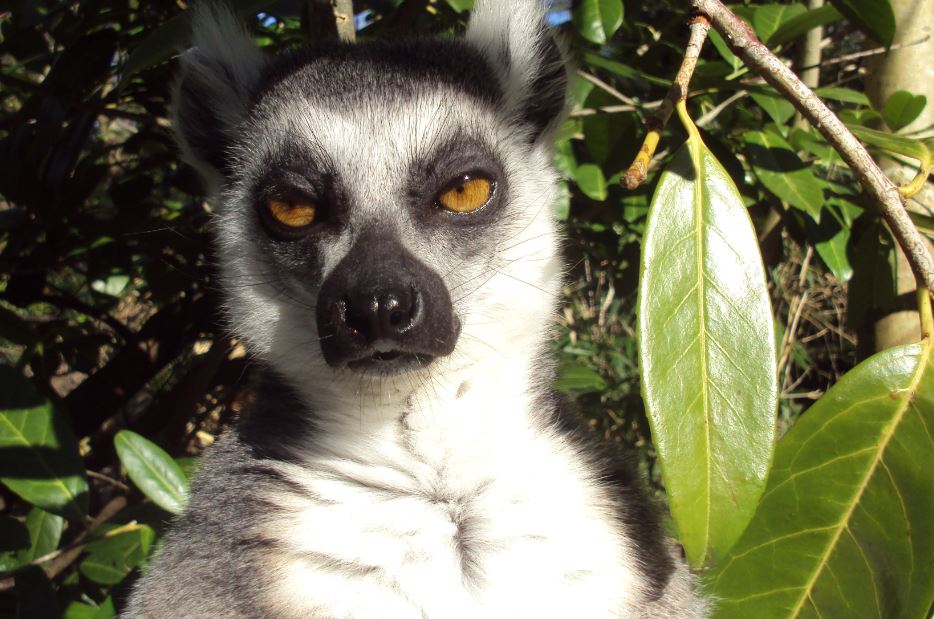 Making large scale redundancies is never easy: when Nomura cut people last year there were apparently tearful scenes in the foyer. There wasn't any crying at HSBC yesterday (as far as we know) but there does seem to have been confusion. Those let go say that only the most senior managers seemed to know what was going on.

"It felt like a very last minute decision," says one HSBC insider. "It was brutal, but weird - it was supposed to be about cost cutting but seemed to be focused on juniors. Everyone who was let go yesterday would barely add up to one MD."

HSBC isn't commenting on the machinations of its redundancy round, but another source confirms the perception that juniors took a disproportionate hit: "Pretty much the whole of my graduate class has gone."

Yesterday was the day bonuses were announced at HSBC, which made the layoffs more of a shock than might otherwise have been the case. "If they're going to make redundancies at HSBC they usually do so two or three weeks before bonus day," says one VP. "That's what's happened in the past. When I was invited into a room with my boss, I thought I was about to be told my bonus, not fired."

He says the situation was made more confusing by the fact that his boss didn't seem to know what was happening either. "It was like he had no idea what was going on. He invited me to a room and when we got there, someone from HR was already in there and my boss was asked to leave."

Strangely, many of those let go from HSBC's rates desk to seem do have been paid bonuses for last year and some were even paid up, even though the bank made them redundant.

Photo by Michelle Phillips on Unsplash