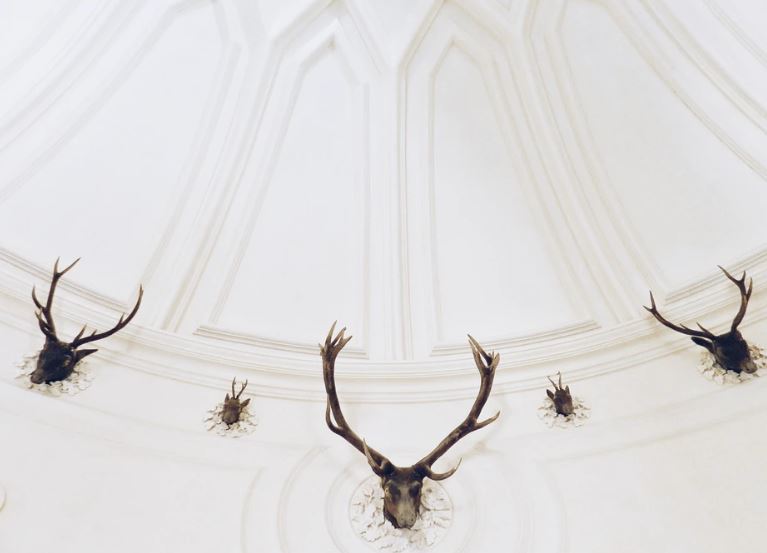 Junior fixed income traders at HSBC, who last week complained that they seemed to be disproportionately targeted in the bank's round of post-results cost cutting, can take some solace that the bank is showing signs of going after its big beasts too.

Bloomberg reported last week that Elie El Hayek, the global head of fixed income, is among those leaving HSBC. El Hayek was one of a group of senior salespeople and traders promoted by Samir Assaf, HSBC's former head of global markets. He'd been at the bank since 1997 and was almost certainly one of the people earning the big money at the top of HSBC's pay distribution table.

HSBC isn't commenting on El Hayak's exit, which comes as the bank is trying to cut $4.5bn from its costs by 2022. Before the new strategy was announced, HSBC was said to have a 'hit list' of the high achieving underperformers it intended to get rid of. However, last week juniors complained that cuts seemed to be targeted at low-cost recent joiners, with entire cohorts of analysts wiped out. "It was brutal, but weird - it was supposed to be about cost cutting but seemed to be focused on juniors. Everyone who was let go would barely add up to one MD," complained one.

El Hayak should, at least, save HSBC the equivalent cost of paying many tens of junior traders globally. However, the bank still employs several other very big and costly names who were promoted by Assaf and have been there for decades, including Marwan Dagher (head of institutional sales) and Mehmet Emin Mazi, the global head of traded credit.

Further cuts may be forthcoming. Risk weighted assets in HSBC's global banking and markets (GB&M) division in Europe and the UK are to be cut by 25%; in the U.S. they're to be cut by 45%. The bank is consolidating its fixed income sales and trading business in the U.K. and pulling back from the U.S., which surely implies big cuts to come on Wall Street, although there doesn't appear to have been much sign of this yet.