Quarantine, homeworking, 'hand gloves': what banks could implement as the coronavirus spreads 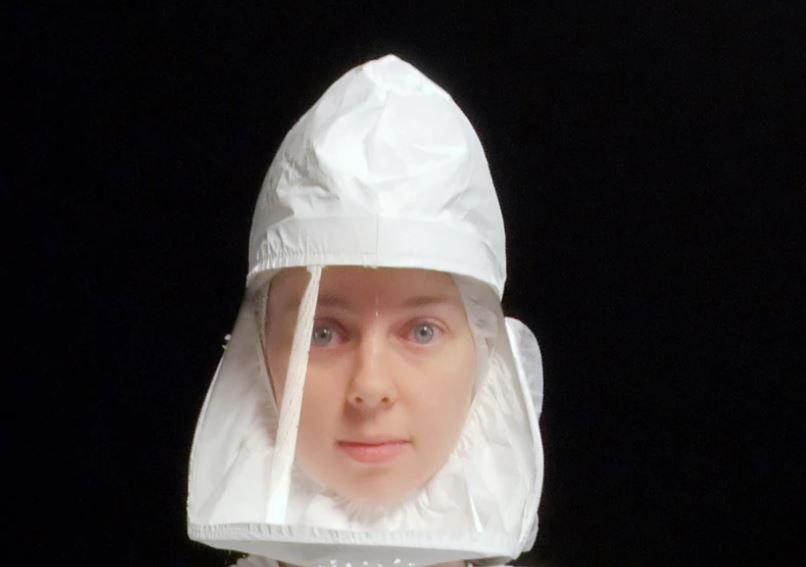 The coronavirus that's sweeping China may be less aggressive than the SARS virus of 2003, with an apparent mortality rate of 3% versus 10%, but this doesn't make it any less serious. An unverified video in circulation from a New York Times reporter suggests hospitals in the Wuhan region are already overwhelmed, and some local experts in toxic diseases have warned that the Chinese government has been too slow to contain the problem. Yesterday, we reported that Hong Kong banks were wary of implementing mainland Chinese travel bans. Today, they seem to be taking action.

UBS told us this morning that now has an “internal pandemic website up and running.” Financial News reports today that both Goldman Sachs and Standard Chartered have begun restricting trips to China, with Goldman clamping down on trips to Wuhan in particular.

The virus is expected to spread globally, with the director for Public Health England saying today that it's "highly likely" to come to Britain and the first suspected cases arriving in the U.S..

If cases become widespread, regulators may issue guidance for banks. There's little sign of this so far. - The UK Financial Conduct Authority told us any guidelines would be a matter for government rather than the FCA. However, during the 2002 and 2003 SARS outbreak, which killed 349 people in China and 299 in Hong Kong, the Hong Kong Monetary Authority issued a note detailing "precautionary measures" for banks to take. Those measures included the following points: