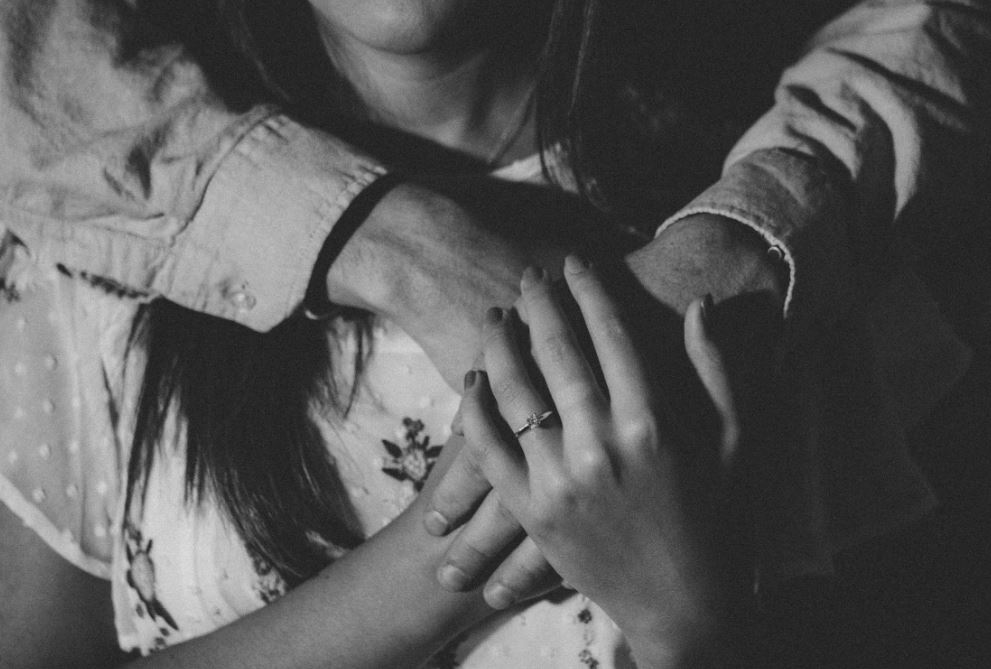 Matt Frenchman spent 16 years working in banks in the City of London. When he left in February 2017 he was head of UK equity sales at Credit Suisse. Today, he runs 'Sugar', a financing platform for the digital economy which provides capital for games and app studios. We spoke to Matt about how it feels to leave finance, and the lifestyle changes that result.

"I left banking in early 2017 because I’d fallen out of love with the industry. For me, the best bit was looking at stocks, meeting companies, exchanging views with clients and being constantly challenged. Regulations like MiFID II and the pressure to cross-sell a lot of different products meant that there was less opportunity to do the things I liked. Instead of getting into the nuts and bolts of a company I was focused on cross-selling all the bank’s products, managing the sales team and doing weekly compliance check-ups. Together with the focus on cost-cutting and strategic meetings, it made everything very bureaucratic.

I was 37 and I thought, ‘Why not now?’ It wasn’t easy. I have a wife, two kids and a mortgage and I am a risk-averse person. Taking a leap and leaving banking was one of the riskiest decisions I’ve made.

I spent six to nine months just working out what I wanted to do and trying to find the right path. I set out to meet and to talk to as many people as possible. I would go to networking events for start-ups. Everyone in the room would introduce themselves – they’d launched a fitness app or a fintech company and I would have to explain that I’d just left banking and was simply there to learn and to find out what my next step was.

Banking gave me strengths that I only realized I had after I left, and which I don’t think a lot of people in the industry realize they’ve acquired. For example, if you’ve worked in a bank you understand how to act professionally, to be strategic, and you gain a strong work ethic. This all has value in the real world.

I began by working on a consultancy basis for start-ups, analyzing their cashflows. Again, this is something that a lot of people in banking can do – but which people might not realize has value. That consultancy work didn’t earn me big money, but it gave me enough to live.

The very first thing I did after I left was to build a spreadsheet of my outgoings and to go through it line by line and cut my costs. I reduced my outgoings by 40%. I was spending hundreds every month on a car, which I downgraded. I had not switched energy provider, ever, so I did that and it saved me £800 a year. It helped that my wife was unbelievably supportive. She knew how much I wanted to get out banking, and she knew that it meant a lifestyle change and she was a million per cent behind that.

My view is that you need to create opportunities: they don’t happen by accident. I fell into games finance. An old client of mine introduced me to someone in the games world who was building a fintech to support gaming companies. I ran that for two years and then in the middle of last year I launched Sugar, which is an extension of that business. At Sugar we are providing finance to games companies and games apps to help them grow. Sugar stands for: Scale Up Games and App Revenues. Most sectors and industries have a very extensive range of financing products available to them, but the digital world does not. If you’re a games company and you want to scale up, it’s very hard to get any form of credit. This is the gap Sugar fills.

Another thing that I do, which is very relevant for people who’ve worked in equity sales, is to help a few companies that I have really loved and believed in to raise money. I have detailed spreadsheets for different start-up verticals and niches. For every 200 companies I meet, I probably encounter one that I really like and that has good financials. These are the kinds of companies that I know my network of banking colleagues would be interested in investing in, and I will make the introduction and encourage them to go for it if they’re interested.

My life is definitely not more relaxed. I work harder now than I did in banking. I used to leave home at 5.40am and get home by 7.30pm. Now I see my kids in the early morning, start working at 9am, work until 7pm, see the kids in the evening and then work again after they’re in bed. Last night I was working until midnight. It’s different, but I’m more in control of what I do – before I had five bosses above me, telling me how to spend my time.

I do miss the banking lifestyle. I was very privileged. Weekend ski trips, big holidays, or a second car, are luxuries that we just can't afford anymore, but I don’t regret it. I have gained far more than I’ve lost.”

Sugar is a financing platform for the digital economy, created to provide capital to games and app studios with exciting growth ambitions  without taking equity away from the founders.

Photo by Antonio DiCaterina on Unsplash