This year's bonus round: initial reactions 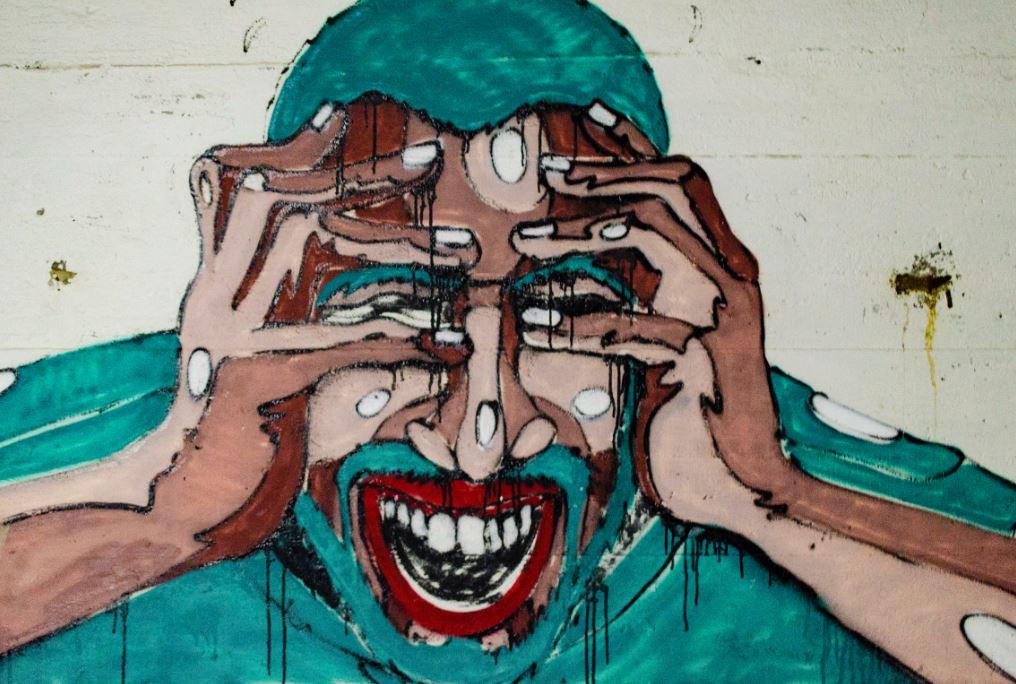 It's not actually that bad

If you work for a U.S. investment bank, you should already have the measure of your bonus for 2019. JPMorgan announced today and most other U.S. banks announced late last week.

Banks never comment on actual bonuses, so bonus reports are necessarily subjective and incomplete. However, after a strong end to the year for most fixed income sales and trading businesses at U.S. banks, sources say some credit traders at the likes of Citi and JPMorgan were paid up by 15% to 25%. Bank of America and Morgan Stanley appear to have been less generous, although credit traders at Morgan Stanley were apparently "happy". Goldman credit bonuses appear to have been "ok" after some intense massaging of expectations.

In macro sales and trading (FX and rates), Morgan Stanley's $140m loss relating to mis-marking Turkish lira in early 2019 seems to have exacted a price, along with the departure of several key members of the rates business who might have petitioned for a higher pool. Sources on both sides of the Atlantic say macro bonuses at the bank have been lower than expected. Things were better elsewhere, but no one in macro seems to be ecstatic.

Equities sales people and traders have most reason for gloom, especially at the likes of Citi which has been changing senior management in the equities business and jettisoning staff. Sources suggest that some equities traders at Citi saw bonuses reduced by up to 20% on last year. Bonus cuts also appear to have been comparatively widespread at Bank of America while Goldman Sachs and JPMorgan appear to have cut less.

Coming a few weeks ahead of European banks' bonuses, U.S. banks' payments set the tone for European rivals. With U.S. banks paying modestly, European banks can be expected to cut bonuses more aggressively. UBS is expected to be one of the first Europeans to announce next week.

The head of one European headhunting firm said bonuses are less important than they used to be. "People have had their expectations managed and after five years of tough and restricted pay, the general expectation now is that bonuses will be down. Banks have plenty of excuses to cut this year - whether it's Brexit, to Trump, to falling fees and revenues."

Aaron Bartlett, a director at search firm Elliott Ross said director and MD-level fixed income traders seem happiest with their bonuses this year, while VPs and associates are more likely to have been short-changed relative to their performance. "Emerging markets rates teams weren't spared for their generally poor results across the street, with many paid down or not at all," he adds.

While U.S. banks are moderating payouts, Anthony Keizner, a partner at Odyssey Search Partners in New York, says hedge fund bonuses are more likely to be up. “The initial signs are that bonuses coming out of hedge funds are robust – certainly well up on 2018," says Keizner. "While outside the industry the focus is on negative asset flows and performance that lagged the market, what’s being discounted is that the average fund was up 10%+. This brought in some healthy performance fees into the bonus pool for YE 2019."

Hedge fund redundancies have helped. "Many investment teams have been ‘right-sized’ in recent years – this is leading to the bonus pool pie being split in fewer ways than in years past,” Keizner adds. Banks may want to take note.

Do you have something to say about your bonus? Add to the comments box below, or get in touch via email (also below).