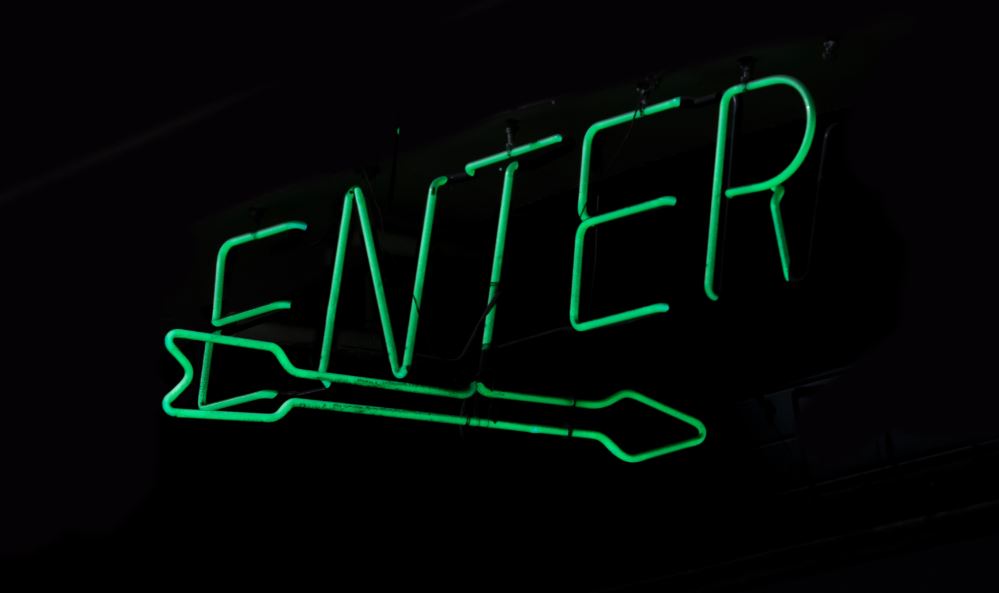 If you aspire to get a job at Goldman Sachs, now may well be the time to apply. Analysis by Thinknum Alternative Data shows that Goldman Sachs is in the middle of a hiring spree that began early last summer. Vacancies at the bank are up nearly 30% on last year.

Thinknum's chart showing the evolution of Goldman's vacancy numbers since early 2018 is shown at the bottom of this page. Monitoring the number of vacancies advertised on Goldman's own careers pages, Thinknum detected a dramatic dip in hiring between April 2018 and April 2019. This was reversed last May and - December excepted -Goldman's recruitment has been roaring ever since.

At its last count in early January 2020, Thinknum found that Goldman was advertising 2,030 jobs. This compared to 1,590 jobs being advertised one year previously, an increase of 27.7%.

Goldman Sachs declined to comment on its big increase in hiring, which considerably outweighs the 5% year-on-year increase in headcount registered by the bank in the year to December 2019. If recruitment continues at this rate, the implication is that Goldman will register significantly larger headcount growth in future - unless some existing staff are simultaneously shuffled out the backdoor.

Goldman's recruitment drive is not the end of the story. As we've observed before, the sorts of people Goldman is recruiting now are not the same as those it recruited in the past.

As the chart below shows, fewer than 10% of the jobs currently being advertised at Goldman Sachs fall into the 'traditional' front office categories of the investment banking division (IBD - M&A and primary capital markets) and securities (sales and trading). Instead, over half of Goldman's current vacancies are in either engineering (tech) or its consumer and investment management division, which includes the retail bank Marcus. This is where the big hiring at Goldman Sachs is now.

As the pendulum swings in favor of engineering and retail banking jobs, pay at Goldman Sachs is changing. Goldman Sachs made a big additional compensation payment in the fourth quarter of 2019, suggesting it may have topped-up bonuses at the last minute. Even so, average pay per head fell from $337k in 2018 to $323k in 2019. - Without the fourth quarter top-up, pay per head for the full year would have fallen even more.

In fact, senior management at Goldman Sachs is absolutely explicit about the fact that pay is being crimped in existing businesses to fund growth in new ones. While Goldman remains committed to paying for performance, CFO Stephen Scherr said last week that compensation expenses were reduced across "many" businesses in 2019 both, "to improve operating efficiency and to support incremental compensation expenses related to our growth initiatives where revenue production is beginning to materialize."

While it's easier to get a job at Goldman Sachs today than it has been for a while, it's therefore likely to be harder than ever to get the sort of job traditionally associated with Goldman Sachs, which pays a combined salary and bonus of $1.5m or more.

Photo by Jude Beck on Unsplash