Looking for a new finance job? This could take some time 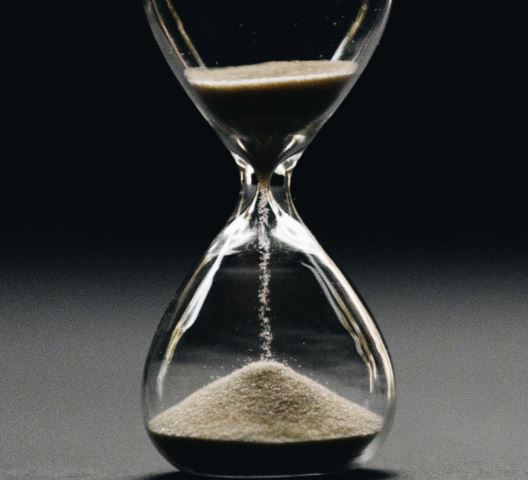 If you're looking for a new job in banking and finance this winter, you may need to be patient. Very few people find new jobs in the industry quickly.

We had nearly 1,000 global responses to our recent survey on the ease of finding new jobs in finance, with respondents spread between London, New York City, Hong Kong, Singapore and Europe. Only 12% of those people said they found their last job within a month of looking. Instead, 58% said it took over six months to find something new - with 34% saying it took over a year.

Finding a new job in financial services is therefore a marathon and not a sprint. If you start looking now, you might have a new job by the summer - if you're lucky.

Our survey suggested surprisingly little variation in the amount of time it takes to find a new job by sector, with even 52% of supposedly 'hot' technologists looking for six months or more. There was, however, some variation by age, with 35-44 year olds seeming to be particular deliberate about the roles they move into: a high of 62% of people in this category said they took six months or more before settling on their most recent job. Being laid-off was similarly correlated with looking for a long time: 64% of people who said they'd been downsized also said they were looking for new jobs for six months or more.

There was some indication that people who don't apply for many jobs get new roles sooner. - 24% of people who applied for fewer than five roles found a new job in less than month, possibly because they were headhunted for their position or simply found something almost immediately. By comparison, nearly 80% of people who applied for over 30 jobs were still looking six months later. This might reflect a tinge of desperation, or simply be because the longer you're looking, the more roles you end up applying for.