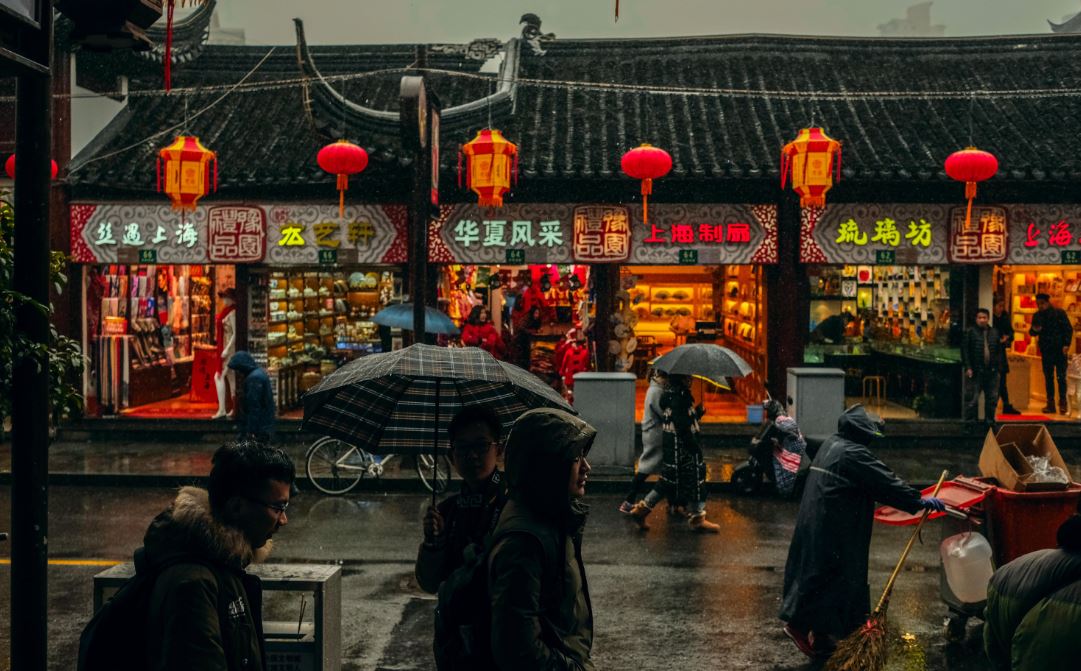 Today is Chinese new year. However, thanks to the coronavirus that has so far officially infected around 2,700 people and killed 80, many in China are not celebrating.

Yesterday, China's health minister Ma Xiaowei said the virus is infectious during its one to fourteen day incubation period, during which people may have no symptoms.

This is likely to be a cause for concern for global banks in London and New York, which employ thousands of Chinese nationals in roles like quantitative finance, risk and on 'strats desks' where their excellence in mathematics makes them highly employable. Many Chinese staff are likely to have returned home for the new year celebrations, which are the big annual holiday in China.

Although it's too early for the celebrants to be returning to work, none of the banks we asked this morning (Bank of America, Citi, Credit Suisse, Goldman Sachs, Morgan Stanley, and HSBC) say they currently have plans to quarantine employees based in New York or London who travelled to China for the New Year.  Credit Suisse is asking Hong Kong staff to work from home for at least 14 days after visiting China, but the restrictions are not understood to apply at its offices elsewhere. UBS is also asking APAC staff who've visited China not to come to the office for 14 days, although again this does not apply to staff globally.

As this week progresses, this may change. Authorities in Shanghai have already delayed the return to work in China until February 17th. Credit Suisse said it "monitors global health risks closely," and Citi echoed this, saying: "We continue to monitor the situation closely and are providing regular updates to our staff.  We are taking all necessary precautions to protect both staff and clients." HSBC said it's, "monitoring the situation closely.”

Our research suggests nine major banks (Bank of America, Barclays, Citi, Credit Suisse, Deutsche, Goldman Sachs, HSBC, Morgan Stanley, UBS), employ around 2,500 Mandarin-speakers in the U.S., focused on New York, and around 1,000 in the UK, focused on London. With virus sufferers asyptomatic but contagious for fourteen days, banks may yet decide to take action to reduce the potential transmission of the illness to staff in global offices from any colleagues returning from China.

Regulators are being slow to act. As we reported last week, the Hong Kong Monetary Authority issued guidance during the SARs outbreak suggesting, among other things, that banks set up skeleton teams of healthy employees in isolation from other staff, but has yet to update this. On Friday the UK's Financial Conduct Authority said guidance was an issue for government. However, the UK government's guidelines currently instruct people returning from Wuhan to call health professionals only if they have actual symptoms. One man who recently returned from Wuhan said he was simply asked if he had "any sniffles" and turned away after calling the NHS for help and monitoring.

Photo by Nuno Alberto on Unsplash