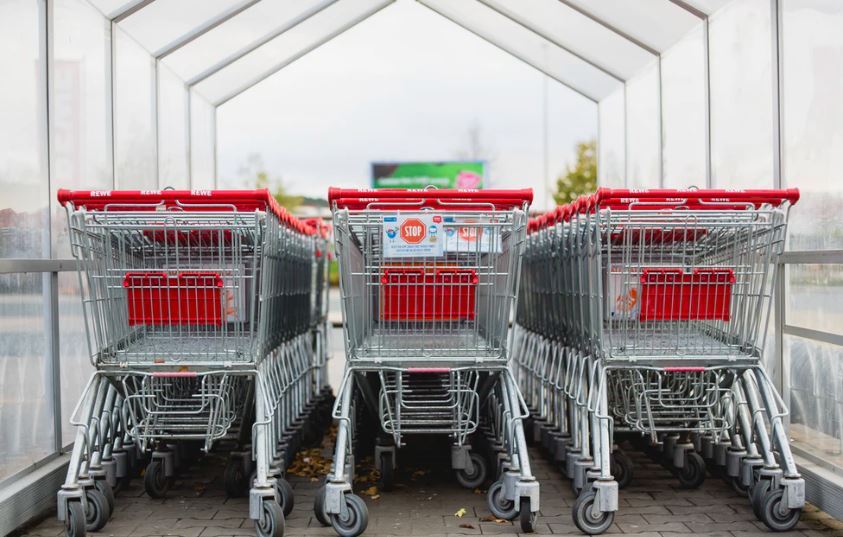 Goldman Sachs is trying to change. Not everyone's happy about it

Tomorrow is the big day at Goldman Sachs. The firm is preparing its first ever investor day at which it will outline a five-year plan for growing revenues and - more importantly - "returns and efficiency." Goldman's intentions have been heavily trailed already. We already know that the plan is all about building platform businesses that can generate big additional revenues at small additional costs. And we know that these businesses include Marcus, the Apple Card, and transaction banking, which generated a combined $700m in costs in 2019 and helped drag the firm's return on equity down to 8.7% in the fourth quarter.

Some people at Goldman seem ultra comfortable with the new direction. When ex-JPMorgan banker and journalist William Cohan met with an unnamed senior 'insider' for Vanity Fair last week, the insider described Goldman as the best "corporate investment bank" and was ebullient about the prospects for a business with greater focus on retail banking, cash management, wealth management and alternative asset management (private equity, venture capital, and hedge fund-like investments). “Sometime in the next three or five years, people will wake up and they will look at that business [alternative investments] and say, ‘Wow, that business is a monster business because of the way they are growing at and we should give it more value,” the insider said.

Others, however, seem less convinced. The Financial Times also spoke to people ahead of Goldman's presentation tomorrow and not all had drunk of the Kool-Aid. Some expressed skepticism about the focus on the consumer business, Marcus. “It’ll be 2030 before you really see a shift in business,” said one, saying that Goldman should instead focus on the "here and now." One 'senior figure at Marcus', said Goldman is too much of a perfectionist in the way it goes about things: "Unlike a start-up or a fintech, we can’t just work on a product for a couple of weeks and launch it into the marketplace...We have to release something that [matches] up to the standards of Goldman Sachs.”

Some of those levelling criticisms at Goldman's new direction to the FT were recently ex-staff, who might be expected to feel more disgruntled than those still collecting big pay packets. Some of the most damning comments come from a former partner who says Goldman's gone downmarket: “I don’t think many people feel like Goldman in its heyday and Goldman now are the same firm...There was a lot of prestige to being a part of Goldman in the 1990s and in the 2000s, now with this consumer push [there isn’t].”

This may not be entirely fair - after Goldman still ranked second for global investment banking revenues and first for global M&A revenues in 2019. However, in a note released yesterday analysts at KBW agreed that there are some issues, not least with costs. Revenue growth from the new consumer businesses won't happen for a while, said the analysts, but costs need to be brought down immediately. - Goldman needs to become, "aggressive about managing expenses lower." This could be painful for Goldman's traders and bankers. 2020 could be an interesting year.

Separately, while Goldman Sachs is under pressure to take a long hard look at its outgoings, JPMorgan just gave its people a tiny pay rise. Bloomberg reports that the bonus pool in JPMorgan's corporate and investment bank was flat last year, even though spending on pay rose by 4% while headcount only rose 3%. Some did slightly better than others: Daniel Pinto, who runs the investment bank, had his pay hiked 2% for 2019.

56% of people said they considered New York to be the world’s pre-eminent financial hub. Only one third said they thought London was. "It could be that the shockwaves of the EU negotiations have started to show.” (Financial Times)

The European Union wants to swap access to Britain's waters to its fishermen for concessions on the evaluation of equivalence for financial services firms. Even though the fishing industry employs only 80,000 people (vs 1m for financial services) and is valued at 169 times less, this is politically sensitive. It will make it different for finance firms to get a deal that works. (Reuters)

HSBC is holding an annual party to celebrate the Year of the Rat, but it seems to have delayed it until the end of February. This is not because of the coranavirus, but seemingly because the bank doesn't want the part before the investor day where it's expected to announce big cuts to costs. (Financial News)

Youths don't want to work in private equity. Private equity funds are trying to tempt them with free lunches and the opportunity to wear jeans. (Private Equity News)

China cancelled GMAT and other exams for students who want to study abroad because of the virus outbreak. (Bloomberg)

Deutsche Bank offered money, an internship and a seminar at a Swiss ski resort to a Saudi Royal Advisor in an attempt to win business for its wealth management division. The internship, in the London legal department, went to a niece. (Financial Times)

JPMorgan's got a new machine learning centre in London. It's hiring associates. (The Trade News)

Who is the gay banker who wrote in the New York Times that he's pro-Trump? (Pink News)