The Morgan Stanley staff in Asia set for a huge payout 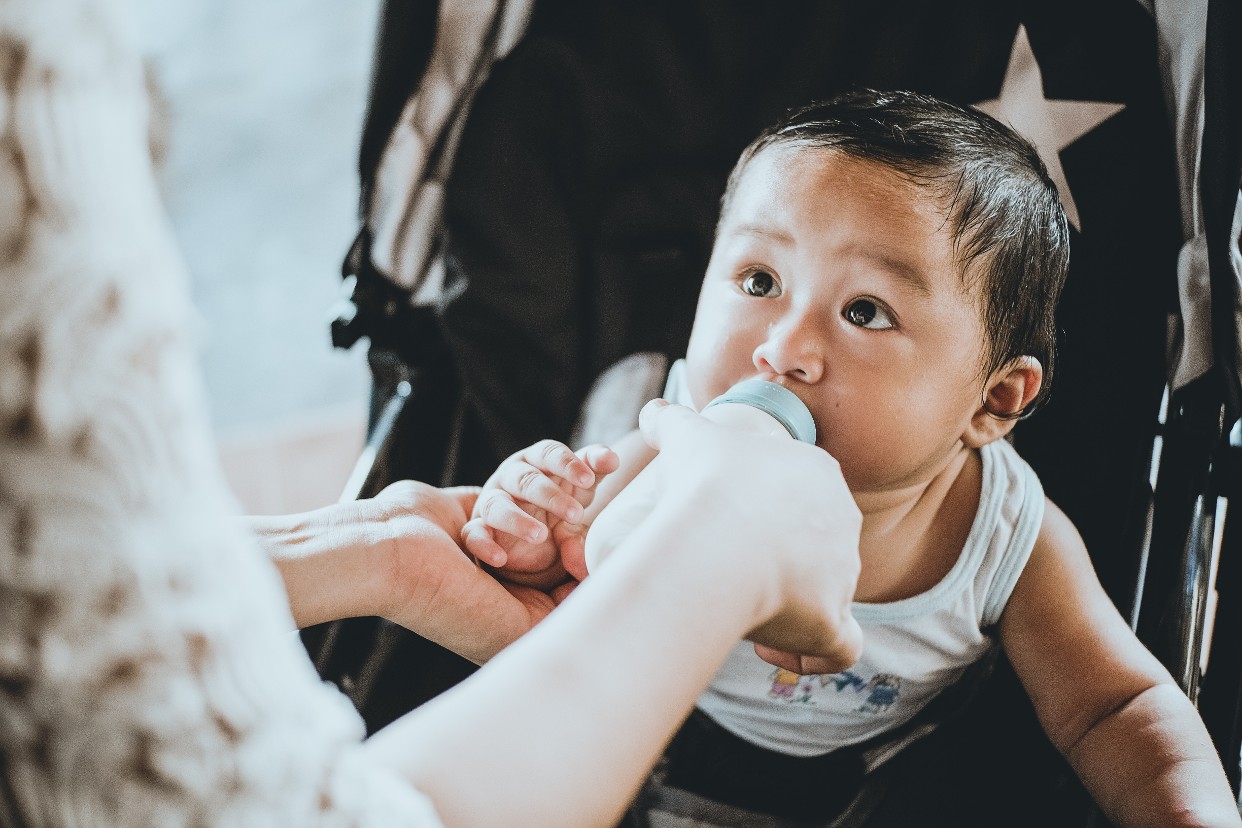 A shrewd investment in a thriving Chinese baby formula company has put some employees within Morgan Stanley’s Asian private equity unit on track for a huge pay day.

Morgan Stanley CFO Jonathan Pruzan said during his firm’s 2019 results presentation today that an investment of less than $50m made more than six years ago in a mainland consumer products company, which recently went public, has a current investment value of approximately $2bn. The investment gain is as yet unrealised. Typically half of private equity investment fee revenue will go back to employees as earned carried interest.

Pruzan did not name the company but we understand from finance sector sources that it is China Feihe, the infant milk producer that raised $856m when it listed in Hong Kong in November and has since traded up about 30%. Morgan Stanley declined to comment.

Morgan Stanley Private Equity Asia, as the MS team is known, employs more than 60 investment professionals in Hong Kong, Beijing, Shanghai, Seoul, Mumbai, Tokyo and New York, according to its website. The unit is headed by Hong Kong-based Chin Chou, who’s been with MS since 1987. It is unclear exactly which employees will receive the carried interest.

The PE team at Morgan Stanley have benefited from Feihe’s emergence as the local champion in a fiercely competitive sector, able to take on global players like Nestle and Danone. The company’s baby milk is endorsed by actress Zhang Ziyi – star of the movie Crouching Tiger Hidden Dragon – whose high profile reportedly helped attract high levels of orders from retail investors in what was one of the largest Hong Kong IPOs of last year.

Photo by Rainier Ridao on Unsplash