The fashion faux pas of finance interns, as recalled by senior bankers 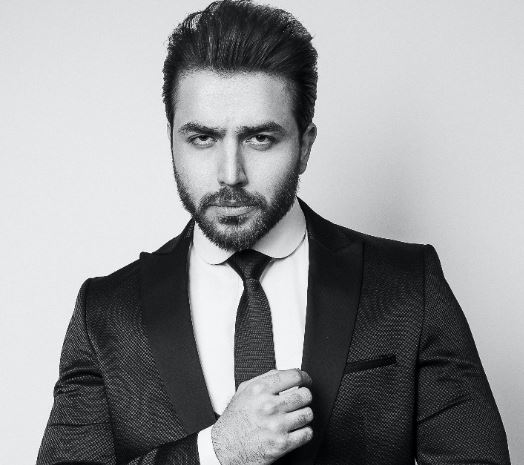 If you've got an internship in an investment bank and it's not virtual, then you will already know about not wearing brown shoes or purple suits or short skirts or braces (suspenders in the U.S.). You should know that you can't wear flip flops at Barclays (or anywhere else) no matter how much global warming is making itself felt, and that T-shirts celebrating your preferred band are out. But maybe you need reminding.

We asked a handful of senior bankers to recollect the worst incidences of sartorial impropriety they'd witnessed among the intern community. They suggested the examples below. If you're an intern at an investment bank this summer, let this be your definitive guide to what must not be done.

1. The one in the cut price suit bought by his mother

She meant well, but your mother probably did not buy you a well-tailored but inconspicuous suit. "We get interns turning up in the suits their mother bought," says banker who's seen a lot of intern seasons. "They look like photocopier salesmen."

2. The one with the offensively expensive watch

If you're an intern who's into watches you might've read that article by GSElevator where he says it helps to turn up in a Rolex. It doesn't. Remember that GSElevator didn't work for GS: he worked for Citi. In Hong Kong. Things there were probably a little different.

"Flash watches were never a thing at GS," says one ex-Goldman partner. "Blankfein had a cheap Casio. An intern with a flash watch is going to be weird. No one is impressed by a kid with money."

"I had an intern show up with a watch worth more than my car," says a fund manager. "Massive faux pas."

3. The one who turned up dressed as a bro'

Ok, so you probably know this, but you can't arrive looking all casual. "We had a hick American student who we took as part of the contract with a state pension fund from some flyover state. He used to show up daily in classic bro' frat wear - tracksuit bottoms and check shirt. Used to have to tell him to go sit in the toilet when we had clients in," says one PM.

4. The one who thought it was all about dressing like the banker archetype

"It's always amazing to me how anyone can screw up," says one Wall Street equities banker. "It's about dark suits, light shirts, conservative shoes and accessories.."

"It's not about power dressing at all," agrees the ex-GS partner. "You need a dark two piece suit, two or three shirts (white or blue, no stripes) and two simple dark ties. A five pack of socks. You're done."

5. The one whose tie was exactly the same as the security guard's

6. The one who was trying too hard to be on trend

It's harder to know what to wear as a female intern. The equities banker says young women get it wrong when they try to be fashionable. "It's not a fashion show; don't try to be hip and trendy. You don't want to be remembered for your clothing (whether good or bad); you want to be remembered for your work and ideas," she advises. This means sticking to suits of similar hues to those worn by the men. No platform shoes, No peep toes.

7. The one with the shirt issues

Lastly, you don't want to be remembered for your armpits. "I've seen a few interns sweat through their shirts like a stuck pig. You either need to change your shirts or wear an undershirt. That is gross," says the equities saleswoman. The Goldman partner adds that you need to learn how to iron and that, "Spray starch is a bloody lifesaver."

Photo by Hamid Tajik on Unsplash