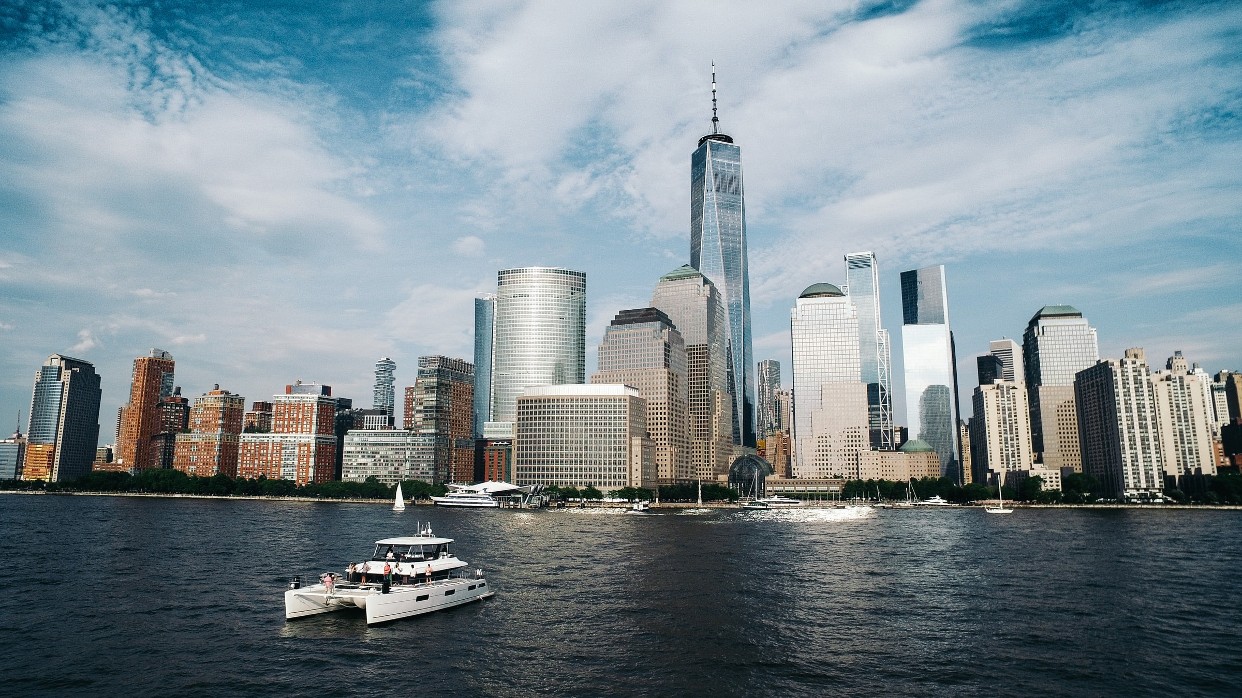 While tabloids are busy describing New York as a crime-ridden Gotham City in the wake of the Daniel Enriquez killing on Sunday, one team at Goldman Sachs – Enriquez’s employer of nine years – is working hard behind the scenes.

The Office of Global Security is Goldman’s nerve centre for employee safety. Their mission – per a live job posting for the London office – is to “protect the firm's people, assets, and reputation”. Employees of the division have previously been Commandos in the Royal Marines, Captains in the Indian Army and Special Agents in the U.S. Secret Service. One Texas-based Vice President, according to his LinkedIn profile, chased international criminal organisations and oversaw anti-drug and money laundering programs in Mexico.

For security professionals, some are remarkably candid online about the nature of their work at Goldman. One former employee claims to have developed “an Emergency Executive Evacuation Plan (via boat transport) in the event of a catastrophic incident at 200 West Street”. Goldman confirmed the employee no longer works at the firm, but would not comment on whether such an evacuation plan exists.

The firm is known for being well prepared for emergencies. During hurricane Sandy, Goldman’s backup generators led to that famous photo of 200 West gleaming while most of Manhattan was in a blackout. The thousands of sandbags they heaped in front of the building, while effective when the streets flooded, were described by Jessica Pressler in New York Magazine at the time as “like pillows atop a princess bed” and made for both photo opportunities and criticism about how “ill-prepared” other institutions were for disaster. Pressler quotes Lloyd Blankfein – Goldman’s prior CEO – who said the firm had learned a lot from the 9-11 attacks and, in their aftermath, invested heavily in preparation and planning. Indeed, Goldman stuck with their decision to build their current headquarters adjacent to the former World Trade Centre site, a mile from their old building on 85 Broad Street which they left in 2009.

While employees at large financial institutions will be familiar with disaster recovery sites, backup generators and even secret corridors that allow security staff to get from one side of the building to another, Goldman’s aquatic evacuation plan does seem to fit into the popular narrative that the firm is best prepared to walk away from any situation – whether it’s a hurricane, a regulatory fine or a collapsing market – relatively unscathed.

But this week’s events have sadly shown there are circumstances out of the firm’s control and this has reopened a long-standing debate (common during the Covid-19 pandemic) of what safeguarding responsibilities a corporation has to its employees outside of the office. Following the killing of Daniel Enriquez, it will be interesting to see how financial institutions across Manhattan respond and whether the danger of commuting – if it is indeed a danger or just a reality of living in a metropolis – will get wrapped into the ongoing conversations about whether firms should be requiring employees to return to the office.

While New York City mayor Eric Adams last week urged Jamie Dimon to ride the subway to work prior to the Enriquez killing, Jefferies’s CEO Richard Handler was still taking the subway to the office and happily sent photos to eFinancialCareers of him in his corporate face mask on a station platform. Other financiers seem less calm. One of the top comments on Wall Street Oasis – a finance-focussed discussion board – at the time of writing this article questions: "are we doing banking in a f**cking warzone." Another poster asks of an incoming analyst: "have you considered investing your signing bonus into a kevlar vest?" New Yorkers are known for having strong opinions. They are also known for their resilience. Expect both of those traits to emerge in the ongoing debate about safety in the city.