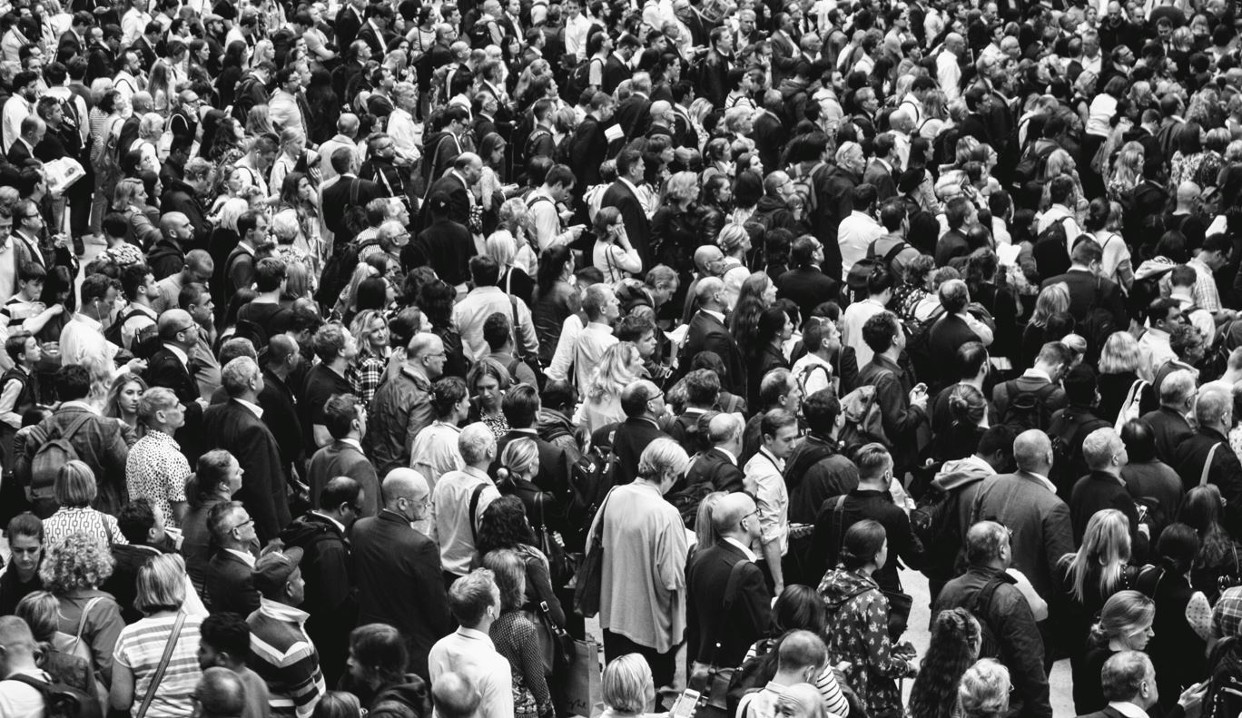 After the binge-eating, the regrets and the digestive twinges. Citi isn't saying anything about its gastrointestinal issues right now, but it has confessed to some serious ingestion of new staff.

"Since the pandemic, we took the total number of people in ECM up by about 40%," Paul Abrahimzadeh, Citi's co-head of equity capital markets for North America told Bloomberg yesterday. Citi has been hiring investment bankers in the last nine months, the last six months, the last three months, and it's hiring them still, added Abrahimzadeh - particularly in the focus sectors (tech, healthcare, fintech) it announced during its recent investor day.

While it was known that Citi did some wild senior banker hiring last year, in the form of 70 new managing directors globally, of whom 40 were added in North America, this is the first time the bank has spelled out the extent of its recruitment activities in proportionate terms. It might be a little ill-timed.

Citi announces its first quarter results on Thursday this week, and the indications are that in the equity capital markets (ECM) business, where headcount is up 40% since 2019, revenues could be down by more than double that compared to last year. - Dealogic says that the fees Citi earned on ECM deals globally fell 90% in Q1 2022 versus Q2 2021.

If Abrahimzadeh has any regrets about hiring all those people in the circumstances, he isn't saying so. He predicts that things are going to get better very soon: "My guess is you’ll see some IPOs in the first half of the second quarter, but you’ll see the bulk of IPO issuance in the second half of Q2." Until then, he says Citi is "committed" to its "initiatives", which include the addition of more bankers in selective areas, alongside its retooling in M&A. - The bank just hired Gregor Feige from JPMorgan to lead its ECM technology and communications team.

Separately, in a case which will warm the cockles of any male bankers affronted by the empowerment of women during the Me Too movement, a banking MD (male) who lost his job by virtue of #MeToo complaints, has received a large payout several years later.

Aurelien Gressier, a former managing director and deputy head of transaction banking for BNP Paribas in APAC was reportedly let go in 2017 following the publication of an article in French newspaper Liberation referring to some allegedly poor behaviour five years previously, in which Gressier was said to have barged into the office of a female colleague after arriving in Hong Kong in 2011 and demanded "a sex act." He was subsequently said to have made an inappropriate remark about the colleague's skirt and touched her waist.

Never quick to respond at that time, BNP overlooked all of this and promoted Gressier to MD. It was all going well for him, until the Liberation article - at which point another woman came forward and complained vaguely of inappropriate behaviour during after-work drinks (which Gressier denied). The bank panicked, and Gressier was fired.

Five years' later, he's now been compensated to the tune of $327k for unfair dismissal by the Paris Court of Appeal. The court said BNP reacted too late and violated French disciplinary rules when it finally fired Gressier (who is now a partner in a Paris boutique focused on operational efficiency). BNP promises to appeal Gressier's appeal.

Citi is expanding in Saudi Arabia and plans to apply for a banking licence there. “They paid their dues. They were in the penalty box long enough. They’re back in the game.” (WSJ)

ECM may have been challenged in the first quarter, but trading was not. “There’s definitely been more volatility than we expected coming into the year and that volatility benefited trading businesses, particularly on the fixed income side.” (Reuters)

Konnin Tam, Steve Lessar and Veena Isaac managed a $3bn strategy in BlackRock's private equity group’s secondaries unit and are leaving for Apollo. BlackRock found this out and fired them preemptively. (Bloomberg)

The coming corporate debt hangover. Outstanding corporate bonds increased by a net amount of $1.2 trillion between the start of the pandemic in March 2020 and the end of February 2022. During the coming year, these companies will have to pay out roughly the same amount – $1.2 trillion – either in bond principal repayments or interest. (Risky Finance)

Your next offsite: a virtual reality golf game. (WSJ)

Click here to create a profile on eFinancialCareers. Make yourself visible to recruiters hiring for jobs in technology and finance.

Photo by Rob Curran on Unsplash