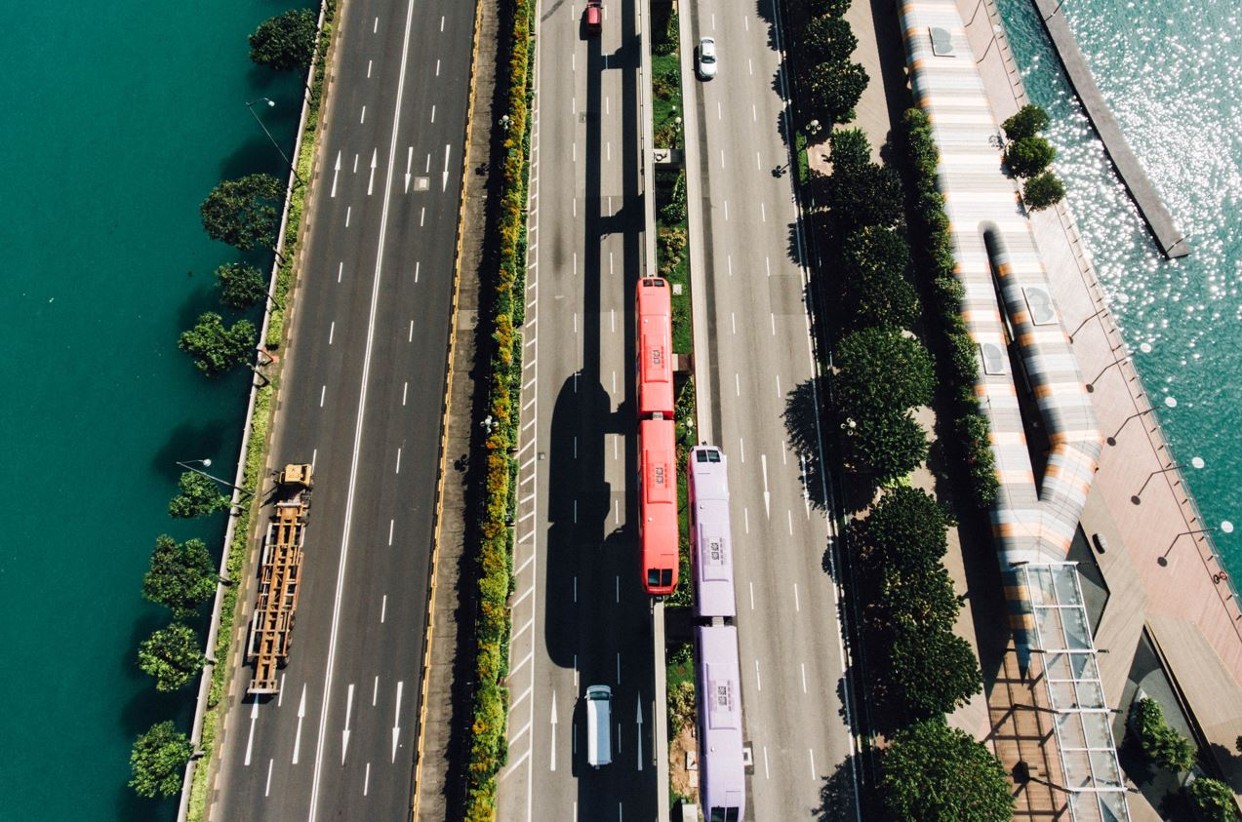 Song had been a relationship manager at the Singaporean lender since 2011, and was promoted to senior vice president two years ago, according to her LinkedIn profile. She started her career at MUFG in 2007 and moved to Bank of China in 2009.

Although RM hiring in wealth management may be larger in Singapore in terms of numbers, experienced corporate banking RMs like Song remain in demand as both Asian and Western corporate clients increasingly use the city state as a hub for Southeast Asian expansion.

But while international banks – led by Standard Chartered, HSBC and Citi – are trying to hire more RMs, there’s a dearth of candidates who have strong relationships with senior decision makers at large companies in Singapore and across Southeast Asia.

Crédit Agricole is also hiring corporate bankers in Singapore at a more junior level than Song’s. Its openings include an RM position demanding a minimum of five years’ experience in a similar role. The French firm provides a range of corporate and investment banking products and services in Singapore, including a focus on structured finance solutions for international commodity traders, producers, refiners and importers.

Elsewhere, Crédit Agricole is in the midst of a hiring spree in Singapore. It has 104 local vacancies on its careers site, the most of any market outside of France, and more than the combined Singapore openings of French rivals BNP Paribas (81) and Société Générale (14). Over 80% of Crédit Agricole’s roles are in technology.

Photo by CHUTTERSNAP on Unsplash