What Citi and JPMorgan results say about banking jobs in 2022 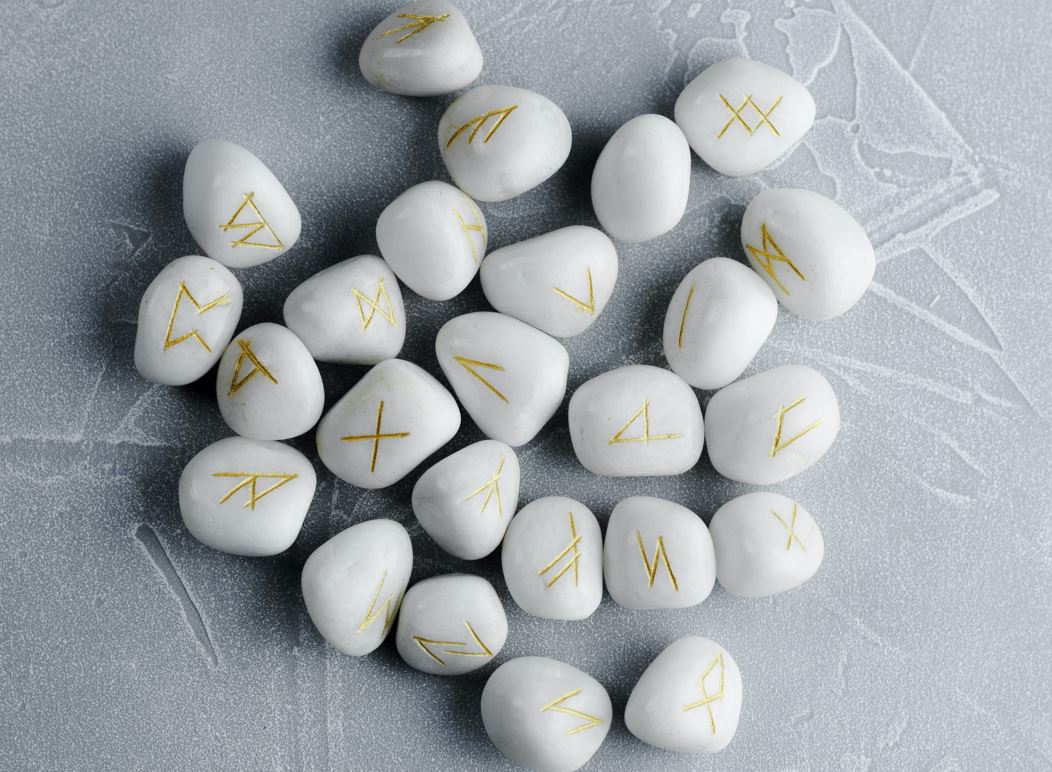 It's U.S. banks' results time. Both JPMorgan and Citi have reported today. Both banks have done well, but the results aren't unequivocally positive.

Speaking during today's investor call, JPMorgan CFO Jeremy Barnum said the bank is expecting a "“modest normalization of the wallet" in terms of investment banking fees in 2022. In the worst case scenario, Barnum said both markets and investment banking revenues could fall to 2019 levels, but this isn't expected.  "Our central case now is that we see some normalization from the exceptionally strong performance in both IBD and in markets," said Barnum. "But we are expecting that normalization to be less." In equities, he said JPMorgan has gained market share. In the investment banking division, he said the pipeline is strong. And in fixed income sales and trading, he said 2022 revenues should be given impetus by increasing rates and rising volatility.

Beyond Barnum's statements, there are additional learnings from the performance of both banks' businesses in the past quarter.

After a strong end to the year, first quarter hiring is likely to remain strong in M&A, particularly at JPMorgan. Citi's M&A bankers underperformed by comparison.

Equity capital markets increased year-on-year in the fourth quarter at both banks, but not quarter-on-quarter. Expect some pull back from hiring in Q1 as banks wait to see whether ECM revenues shrink again.

DCM revenues were more of a mixed bag. While they declined quarter-on-quarter at Citi in the three months to December, they rose at JPMorgan. At both banks, however, they were up on 2020. Hiring here may remain strong, but is unlikely to be a priority.

Equities sales and trading: softening, except in prime

Both Citi and JPMorgan saw equities sales and trading revenues soften in the final quarter. This could lead to hesitation about hiring in early 2022. The big exception is in prime services, where revenues rose at both banks. This look bad for Credit Suisse, which closed its prime broking business last year.

Fixed income sales and trading: A poor quarter, but optimism about the future

Photo by petr sidorov on Unsplash