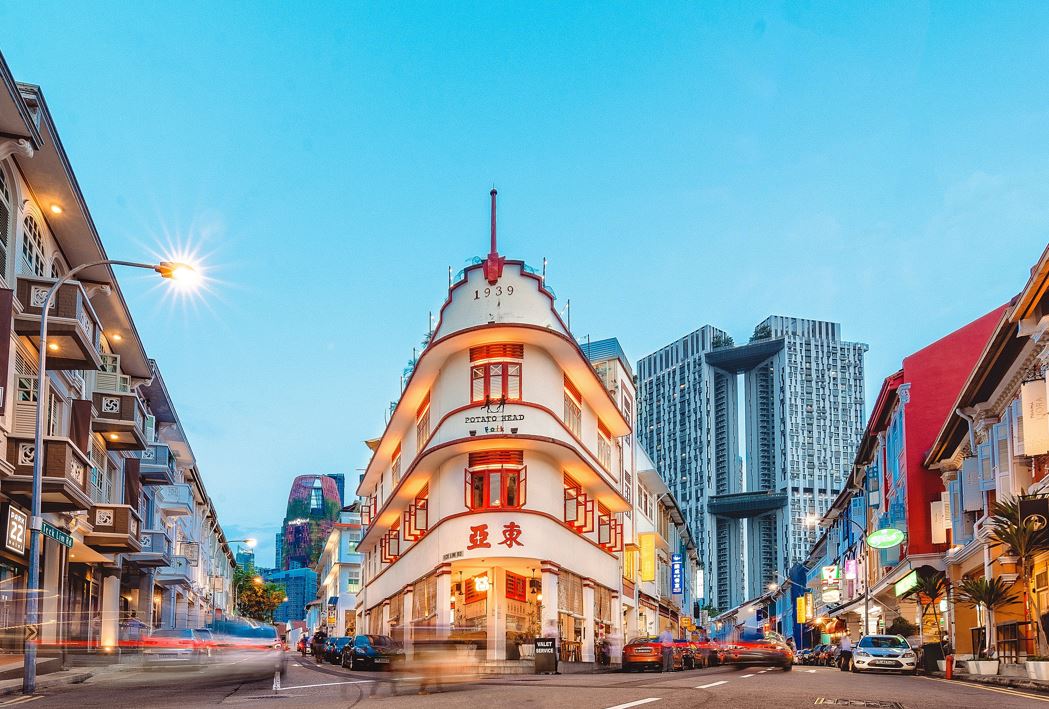 The battle to hire Singapore-based private bankers who have wealthy clients in major Southeast Asian (SEA) markets is heating up even as the year draws to a close.

“At the senior end, it’s a hot job market for Southeast Asia desks, so banks aren’t afraid to buy out bonuses so they can recruit people in the final quarter,” says a Singapore-based headhunter. “If the person can bring some of their SEA clients over, most banks will be keen,” he adds.

Deutsche Bank has emerged this year as one of the most aggressive recruiter of SEA relationship managers in Singapore. As we reported last month, the firm is hiring to meet “rising client demand in the region” and is focused on Singapore, Malaysia, Indonesia, and Thailand.

On Monday, Deutsche Bank Wealth Management announced three new appointments to its SEA team: Felicia Tan and Edmund Tee from BNP Paribas, and Dita Darmawan from UBS. In October, Deutsche hired Faye Lee from Bank of Singapore as a managing director in the Southeast Asia unit. And in July, it took on a trio of HSBC executives, including Terence Leong as group head for Southeast Asia.

Deutsche is locked in a fierce battle for talent with other private banks in both Singapore, which is showing now signs of abating this quarter.

Barclays has been quietly building its Singapore private banking team. Earlier this month, alongside two other senior hires, it recruited experienced SEA banker Adrian Khoo from Julius Baer as head of strategic client coverage. This followed the appointment in July of Evonne Tan as head of Barclays Private Bank, Singapore.

Meanwhile, Credit Suisse took on 50 RMs in Asia in the first half of 2021, including in Singapore. BNP Paribas has also been an active recruiter in 2021, having poached several RMs from Standard Chartered.

Pay for senior bankers moving firms is rising as a result of this banker merry-go-round, with increments of 25% or more on offer, according to recruiters. Earlier this year, HSBC revealed that it is investing $3.5bn into wealth management and private banking. Standard Chartered’s “strategic transformation”, announced that same month, puts a similar focus on private banking.